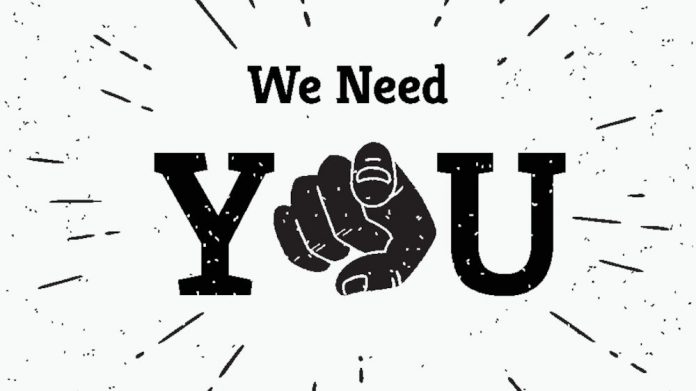 Amid fears of a double dip recession and the impact of high unemployment on trading for the amusements, leisure and entertainment sectors, the latest JobsOutlook report from the Recruitment and Employment Confederation (REC) represents some much needed succour for operators.

According to JobsOutlook, employers became more confident in their ability to hire new staff over the past month, despite the onset of more Covid-19 restrictions. The report found that employers’ confidence in making hiring and investment decisions rose by six percentage points in the three months to November, compared to the previous rolling quarter. This put confidence levels at net: +1, returning to positive territory for the first time since January-March. However, their confidence in the wider UK economy fell by a further two points to net: -51, reflecting the high stakes of both the Covid-19 situation – and Brexit.

Neil Carberry, chief executive of the REC, said: “Our report points to a more hopeful future for the UK jobs market, if we can begin to get through the crisis as the vaccine rolls out.”

“Business leaders around the country will be working out what the new controls mean for them – and taking the steps necessary to protect strained cashflows. It’s essential that the economic response stays in step with this, and that repayments of 2020’s support don’t get in the way of 2021’s recovery, in areas like the VAT deferral and on loan schemes.”

He added: “Just 6 percent of the businesses we surveyed felt they were prepared for Brexit. That’s because their most basic questions are still unanswered. Like many business bodies, we believe a grace period is now imperative so that firms have time to adapt to new rules. It’s important that this applies to services – about 80 percent of our economy – as well as goods, meaning the grace period should extend to business travel rules and permission to trade services in EU member states for a short period.”

A quarter (26 percent) of employers had made redundancies and 36 percent had reduced workers’ hours in the year to September-November 2020, both up from 11 percent in the previous 12 months. 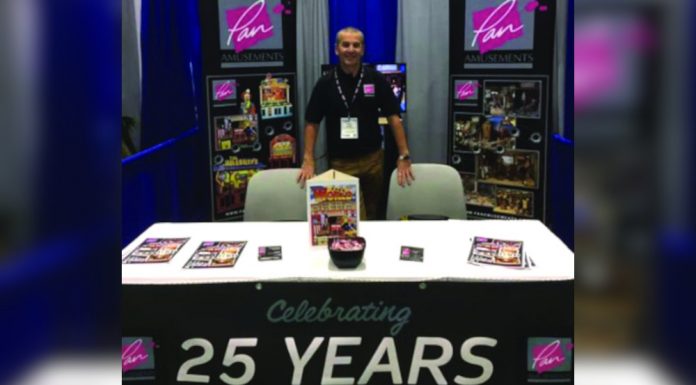