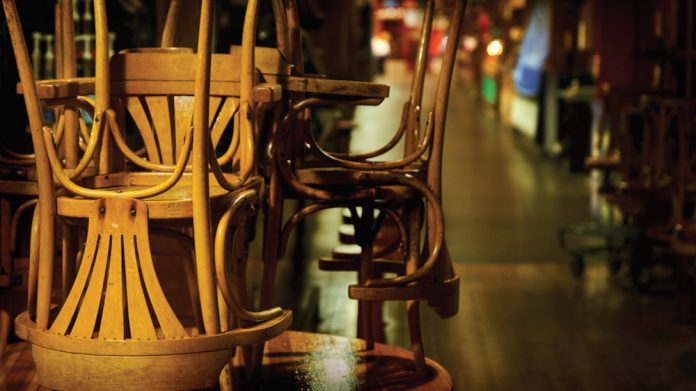 Applications for financial aid on the part of pub and club supplier LSO Ltd have been turned down by the local council – on account of the business not being “hospitality” enough.

Despite the government pledging to support impacted business throughout the ongoing Lockdown 2.0, one frustrated supplier has said that his business has been forced to write to his local MP after the regional authority turned down his applications for financial aid.

Dagenham-based supplier LSO Limited specialises in the provision of amusement equipment to pubs and clubs throughout the Greater London Area.

But with the entirety of the hospitality sector on ice for the foreseeable future, LSO director Leigh Smith was certain that the business would be eligible for support under the government’s Covid-19 impacted business measures.

But it was not to be.

“I thought you might like to know that we have just been turned down following our applications for local government support schemes, both open and closed,” he told Coinslot. “Seemingly as suppliers of amusement and gaming machines we are not classified as being in hospitality under the guidance the council [Dagenham & Barking] uses, and so do not qualify for any financial support under these schemes.”

Smith went on to highlight the absurdity of LSO’s ineligibility, given the fact that its entire customer base will be shuttered not only during the present lockdown – but likely also afterwards: given the government’s tier three and four classifications of the London area.

To that end, Smith has taken matters into his own hands by escalating the matter both with Dagenham and Barking Council and with representatives in Westminster.

“I have written to appeal to the council, the local MP and also Oliver Dowden at the DCMS and am waiting on replies,” he said. “I have asked if they can intervene and change the decision and if not, I’m asking for them to change the definitions of “hospitality” going forward – so when we enter lock down or tier three the next time we will qualify.”

“I am really disappointed by what’s happened in our case,” he added. “The headlines suggest that we will all be getting the support we need, but in reality that just doesn’t seem to be the case.”