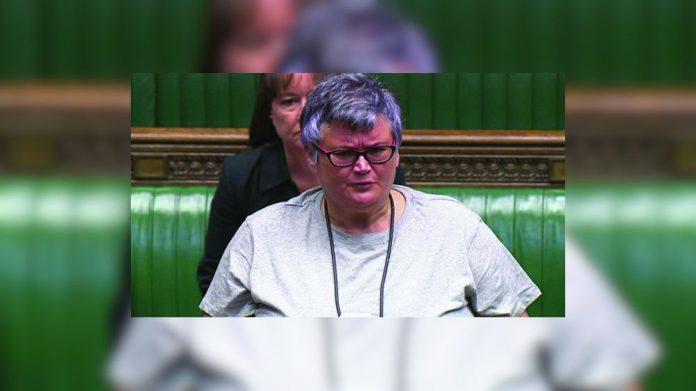 Gambling Related Harm APPG head Carolyn Harris took to the pages of CityAM this weekend to throw her backing behind further regulation of the online betting sector. Was there anything new in what she had to say?

In her latest op-ed piece on the subject of the government’s Gambling Act review, gambling-related harm APPG chair Carolyn Harris MP has argued that the focus of legislative updates should lie with the online betting sector.

Writing in CityAM last weekend, Harris said the fact that 79 per cent of UK adults now own a smartphone meant that “it’s easier than ever to gamble at the touch of a button.”

“The online nature of modern gambling has changed the landscape, making it much easier to play responsibly,” she continued. “Yet for an increasing number of people, it can quickly escalate into problem gambling.”

Furthermore, Harris worked hard to discount the growing criticism of her as an anti-gambling campaigner and a prohibitionist. She argued that she was not “anti-gambling per se,” claiming to “love a game of bingo” and “happy to have a flutter on the Grand National.”

Thus, she said her concerns were less with small-stakes gambling operators, but with the “socially damaging practices of betting companies which drive problem gambling.” Specifically, Harris highlighted the glaring disparity between set stake limits on landed gaming machines, and the complete absence (at present) of stake and deposit limits for online betting sites.

“There is a huge difference between spending £10 a month on a subscription lottery that raises funds for charities, and spending hundreds of pounds in a matter of minutes via online betting, with the profits going to private shareholder,” she remarked.

Indeed, Harris seemed to place particular emphasis on the preservation of not-for-profit gambling, claiming that it was crucial government made “the important distinction between betting and activities such as charity lotteries.”

“My ask is that the government remains aware of these differences and differentiates policy accordingly,” she said. “By doing this, they will both safeguard customers from the damaging practices of the betting sector, and help safeguard the financial future of the thousands of charities and community groups who do so much to build a fairer, better society.”

To have Carolyn Harris express anything like a moderate opinion on gambling – when most of her other comments of late have been vehemently hostile in almost every regard – can perhaps be interpreted as a positive sign amidst Westminster’s ongoing review of the Gambling Act.

However, Harris is no stranger to the amusements industry: having worked closely alongside Bacta in the campaign to institute new stake limits on FOBTs. To that end, it’s disappointing that in a 500 word article, she found no time to acknowledge the business risks faced by low-stake operators at the prospect of over-regulation – especially when the subject of gambling as a means of fund-raising was given such weight.

Harris may well claim not to be “anti-gambling per se,” but when it comes to the prospect of anyone making business out of it it sure seems that way. 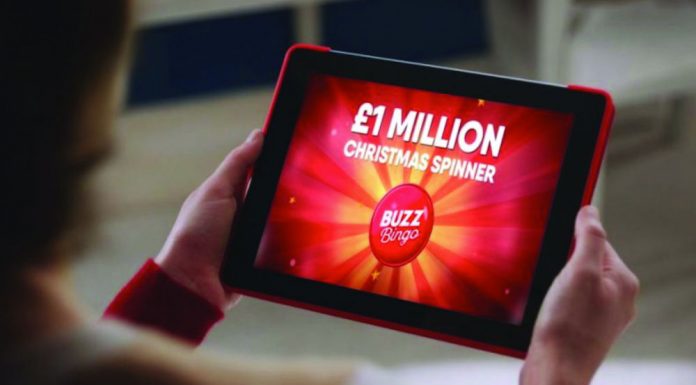