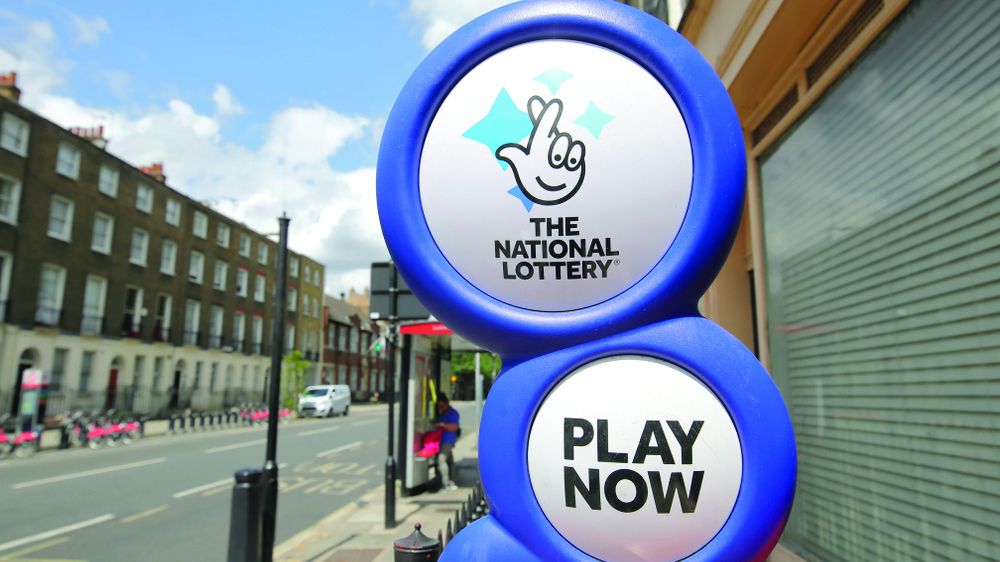 Following a hit to sales at the start of lockdown, Camelot adapted quickly to shift ticket sales online, where players also found new interest in the operator’s online scratchcards and instant win games. Now the company is hoping to expand its retail offer to low-cost supermarkets Iceland and Aldi, decreasing its reliance on smaller retailers.

Camelot UK announced a strong comeback for National Lottery ticket sales for the first six months of the 2020/21 financial year, with scratch cards and online Instant Win Games over the period increasing by £44.4 million to £1,704.7 million.

Despite an 18 percent hit to sales at the start of the pandemic, between 1 April to 26 September 2020 the company achieved sales of £3,854.1 million – only a small decrease of £67.2 million (- 1.7 percent) on the first half of 2019/20 – demonstrating resilience to the widespread economic disruption caused by coronavirus.

“Like most other businesses, we’ve faced a lot of upheaval and challenges this year,” commented Camelot CEO Nigel Railton. “At the start of April, we found ourselves in an unprecedented situation – with a sharp decline in sales, retail uncertainty and our EuroMillions game in jeopardy, as some of our partner countries were under strict lockdowns. To add to this, we had to move overnight to the vast majority of our employees working from home – so we’re enormously proud of this set of results.”

Key to the half-year performance was a series of urgent interventions made by Camelot to minimise the effects of Covid-19 on National Lottery sales as much as possible. The company updated all of its advertising to prioritise the ability to play online or on mobile, resulting in a significant shift in the retail/digital sales split over the period. It also postponed a series of special jackpot draws that had originally been planned for April and May as not to encourage people into retail during that time, as well as moving its popular Site, Stock, Sell instore retailer standards and rewards programme online.

Despite this shift to online, retail remains the largest National Lottery sales channel. Over the period, in-store sales decreased by £522.4 million to £2,234.8 million. However, from July to September, National Lottery sales saw a 15.2 percent quarter-on-quarter increase as restrictions were lifted. The company is also continuing to successfully trial the sale of National Lottery products in Aldi and Iceland, and is in ongoing talks with other major supermarkets about making tickets available in self-checkouts following a successful nationwide rollout with Asda.