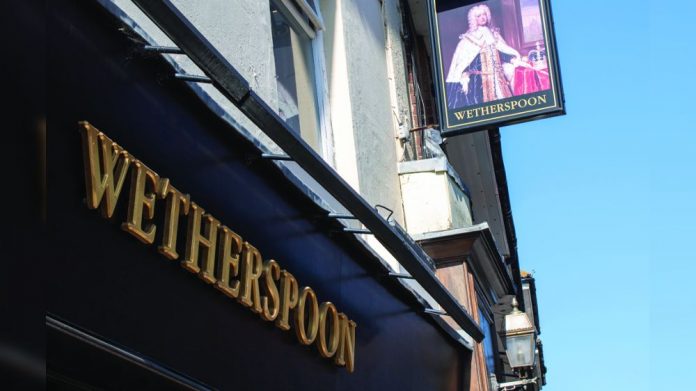 “The entire regulatory situation is a complete muddle.” So said JD Wetherspoon chief Tim Martin as he unveiled the impact of a second national lockdown during the release of the pub operator’s latest financial results for the four months up to 8 November.

In those 15 weeks leading to lockdown 2, JDW saw like-for-like sales drop 27.6 per cent – a distressing statistic for its 756 pubs to enter another three week closure due to government measures to counter Covid.

Martin is not a fan of the government’s handling of the pandemic; indeed, he described it as “baffling”, confusing” and “questionable”.

And he will have some serious questions of his own to ask of the government over their policies, which have resulted in some devastating figures of late.

In the meantime, the company has revealed its own policy of handling Covid – it completed a share placing in April, raising £138 million, and also took advantage of a government loan of £48 million in August.

All of which positions the operator in a fairly healthy state – given current economic climate conditions. Its liquidity stands at over £230 million, higher than in March, and the business has successfully lowered its liabilities.

But it’s had to work hard for this, and against far from good governance from Number 10 down. Since re-opening on 4 July, Martin noted to the Morning Advertiser: “The benefits of the regulatory hyperactivity since then, including the imposition of a curfew, are questionable.”

Somewhat mild words from a usually colourful and loquacious character. But then the colour has been drained out of many businesses these past few months,not least JDW’s which will see £14 million flow from the taps and into the drip tray for the next three weeks.