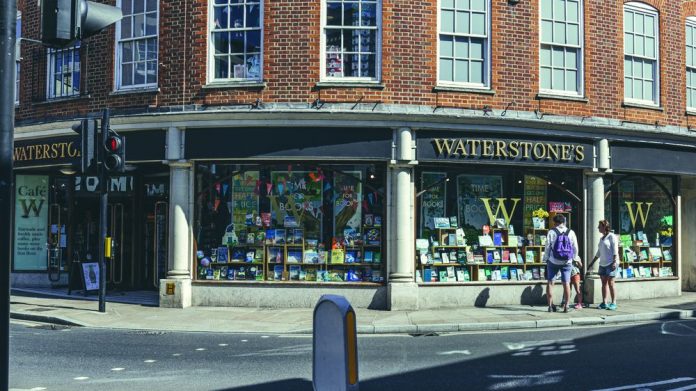 A number of leading voices within British business have said that a second lockdown could leave the country on the brink of financial disaster. And they should know.

Some of the most senior voices in British business, including Rank Group chief executive John O’Reilly, have spoken out against the government’s second nationwide lockdown, and warned that it could serve as the “final death blow” for thousands of businesses.

As reported by the Daily Mail this weekend, the trade chiefs have been joined by leading economist Douglas McWilliams of the Centre for Economics and Business Research – who claims that the month-long shutdown from last Thursday is likely to wipe £1.8bn off the value of the UK economy every day, and will extend the ongoing period of recession well into next year.

Meanwhile, accountancy firm EY has predicted that the household finances of millions of Brits will soon be in tatters, and has said that it anticipates banks having to write-off approximately 2.5 per cent of their loans next year as their clients fail to make their payments.

“The hospitality industry and the whole entertainment industry is already on its knees and this is the final death blow,” said Sir Rocco Forte of the Rocco Forte Hotel line. “You can have furlough and other schemes which reduce the business outgoings, but if you have no income you can’t survive.”

Forte went on to call the government’s approach a “ongoing nightmare,” and labelled the decision to implement a second lockdown as “a disaster.”

Rank Group’s John O’Reilly added that for hospitality business the second lockdown represented “another month of misery after a series of setbacks and restrictions.”

“I’m really worried about what the high street we’re on will look like in the spring,” said the company’s chief executive James Daunt. “We really need the independent and smaller retailers around us to make up the ecosystem.”