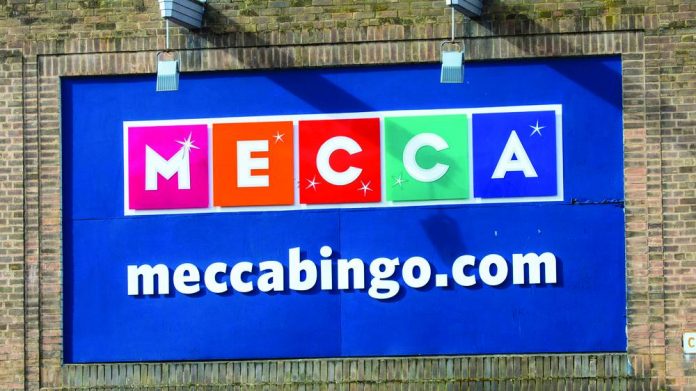 David Williams has said that gambling’s inclusion in tier three lockdowns “has nothing to do with science,” and that one of the biggest names in British gambling faces an existential crisis due to a “moral judgement” on the part of legislators. The Rank Group are expressing the simmering anger amongst the business community.

One of the senior directors of the Rank Group has spoken out against the inclusion of all public-facing gambling businesses as part of the government’s tier three lockdown restrictions, claiming that Westminster had passed a “moral judgement” on the industry.

David Williams serves as Rank’s director of public affairs, and went on the record last week as saying that the jobs of all 7,200 of the company’s staff (inclusive of both the Grosvenor Casino and Mecca Bingo brands) were now threatened in wake of new protocols which had “nothing to do with science.”

“On the current trajectory we simply cannot run a business if we’re being open and shut at random like this,” he told iNews on Thursday. “In fact, this feels less random now, and there’s an interpretation in the industry that this is a targeted attack from the government.”

Williams went on to point to how both pubs and bars were still permitted to operate under tier three regulation (providing they serve food), “but there’s no ifs and no buts when it comes to closing casinos, bookmakers and bingo halls.”

“We have been relentless in asking for evidence to show our casinos and bingo halls are not Covid-safe and, from the prime minister down, we have not been provided with any,” he went on. “We’ve had officials from Public Health England, the DCMS, Cabinet Office and even Jonathan Van-Tam himself in our casinos and they said we were safe to open.”

As professor Van-Tam serves as the government’s deputy chief medical officer, Williams thus asserted that expert opinion was being ignored by Downing Street, whose motivations lay squarely in the realm of “politicking.”

“If this narrative does not change, the entire landbased betting and gaming industry comes under almost intolerable pressure,” he surmised. “We are simply asking for government to be guided by the evidence…nothing more and nothing less.” 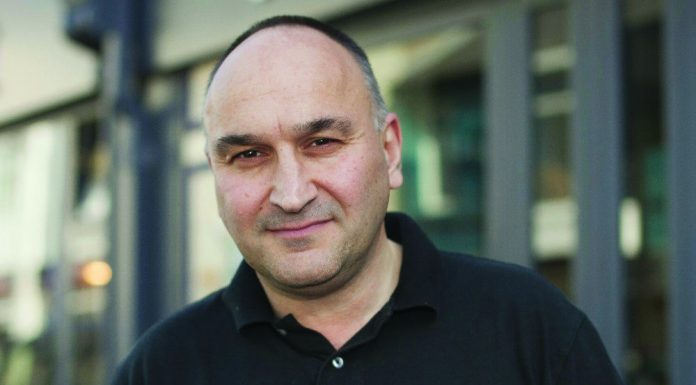