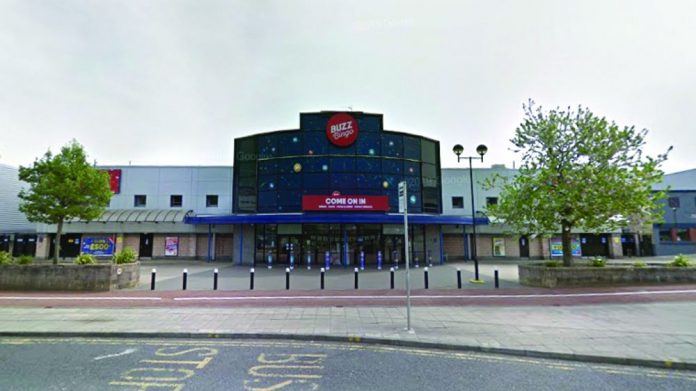 Bingo operator Club 3000 has announced the opening of a new hall in Wigan, repurposing the town’s former Buzz Bingo venue in Robin Park, which closed earlier this year.

The announcement comes as the company confirmed the 2021 opening of its Oxford venue, bringing the operator’s total site count up to 22 halls nationwide.

“Club 3000 bingo is delighted to announce two new clubs added to the Club 3000 family,” stated the company via its website. “Oxford and Wigan open spring 2021.”

Announcing the closure, Buzz released a statement telling staff and customers that “we’re really sad to bring you this news as we know this will be a difficult time for our community.”

Though the closure of Buzz venues could prove positive for Club 3000’s expansion plans, only a small number of halls will fit the company’s site specifications.

Founded in 2006 with a single venue, Club 3000 puts the construction of new purpose-built single-storey sites at the centre of its development and growth strategy.

Blackpool club on track for 2021 despite delay

Club 3000 has dismissed claims that construction of its £7m bingo club on Blackpool’s Festival Park has stalled, stating delays are due to purchase of the site’s freehold.

Building work at the Rigby Road hall was interrupted last month, however the company has confirmed the bingo and drive-through complex remains on track to open next year. 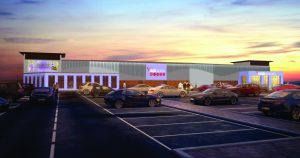 “We have subsequently made an offer to buy the freehold and are awaiting a decision,” said a spokesperson for Club 3000. “We remain determined to open a fabulous venue at some point in 2021.”

The purchase of the 25,000 sq ft venue’s freehold is the latest development in Club 3000 Blackpool’s chequered history.

In July 2018, planning permission for the hall was refused by Blackpool City Council due to its “unacceptable” design, and the potential loss of parking spaces.

However, an appeal by developers Cromwell Property Group saw the council’s decision overturned and designs for the building finally approved in 2019.

The recent postponement of work – already delayed by Coronavirus measures – prompted concerns that Club 3000 had come up against further planning delays.

Dismissing the rumours, the company told members to “watch this space” for further updates. 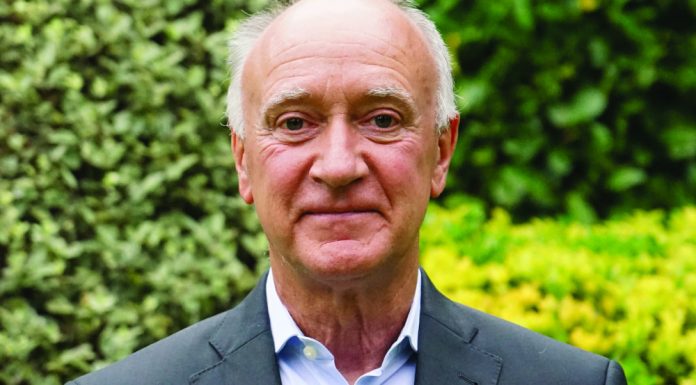