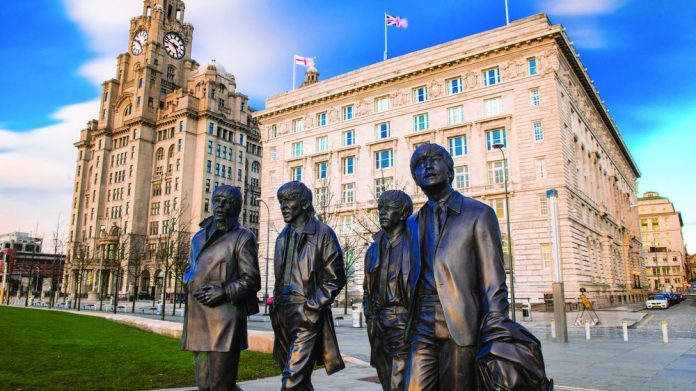 While ‘amusement arcades’ have been allowed to remain open by the government, Bacta has learned that adult gaming centres were apparently singled out to close by the local council in Liverpool as the trade association moves to correct the mistake.

The new restriction on adult gaming centres in ‘very high alert’ areas was pushed for by the local council in Liverpool, and not the government, bringing into question the validity of AGCs’ inclusion in the list both for Liverpool and for the rest of the country. In a letter to members. Bacta called the findings “deeply shocking”, stating that the council would have “no scientific basis for including AGCs in the list of closed businesses”.

The trade association learned of the council’s involvement when the DCMS confirmed that AGC’s were not on the draft of new restrictions provided by the government. While the DCMS does not envisage the new restrictions being changed in Liverpool, they will work with Bacta to try and stop other areas making the same mistake should they Tier 3, ‘very high alert’ restrictions.

The trade association has written to the prime minister and will be writing to local leaders in ‘medium risk’ areas to ask them not to include AGCs in any restrictions they may impose if they move into Tier 3.

Adding to the confusion around the local council in Liverpool’s decision is the fact that AGCs safely opened before many other businesses that now won’t have to close under Tier 3 restrictions, as well as the fact that ‘amusement arcade’ – assumed to include AGCs in previous legislation – can remain open.

“We were deemed safe enough to open before other premises back in July because we are very low risk premises and we have robust risk mitigation in place,” said the letter to members. “Indeed, now the regulations have been published we can see that premises that were deemed less safe for re-opening purposes are allowed to open. Furthermore the Regulations say Amusement Arcades can remain open. All the legislation heretofore has referred to amusement arcades to mean AGGs and FECs. We are now in the ludicrous position of AGCs being told they can both be open and yet be forced to close. FECs on the other hand can remain open.”

While Bacta continues to lobby the government, it has also once again called on members to write to their MPs and local councillors to point out that AGCs are safe. It attached a guidance letter with its own letter to members, which includes an offer by the sender to take their MPs and councillors around their venue to show that they are completely Covid-secure.

“This could well be the nail in the coffin for my business which has bent over backwards to remain safe and contribute to the economic recovery of the regions and of the country,” concludes the letter. “Can I please ask that you do all you can to ensure that my business is not needlessly and erroneously included on the list of businesses to close should Tier 3 restrictions be implemented here. We are safe. I would be more than happy to take you round my AGC and demonstrate just how safe we are.”