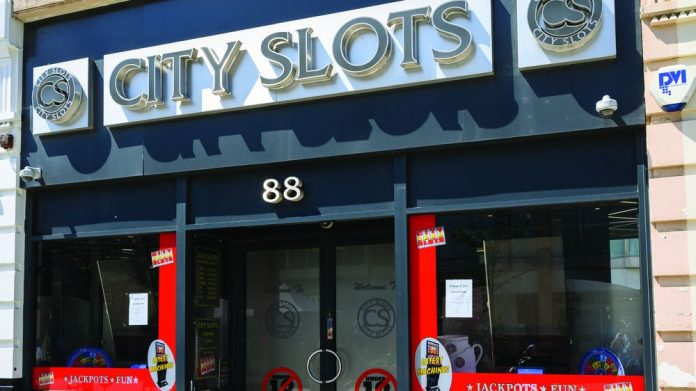 Citing no evidence that Adult Gaming Centres are anything but Covid-secure, new restrictions announced by the Prime Minister will see AGCs forced to close in Merseyside and any other area designated Very High Alert by the government. Closed permanently for nearly five months during a full-on lockdown, the government now want to take a coitus interruptus approach to lockdown.

Under the new restrictions announced by the Prime Minister, AGCs are included in the list of premises that will have to close in areas deemed to be Very High Alert.

AGCs join bars and pubs, gyms, leisure centres, betting shops and casinos in the list of venues which will have to close from Wednesday for a period of 4 weeks in Very High Alert areas. At present, only Merseyside is classified as a very High Alert area, however an announcement of continued Government engagement with local leaders in the North West, the North East and Yorkshire & Humber suggests that these areas are also at risk of the Very High Alert designation.

“We are very disappointed to see AGCs on the list of premises that will have to close in Very High Alert areas,” says Bacta CEO John White. “AGCs are Covid-secure. They have in place robust risk mitigation measures and rarely have more than a handful of customers in the shop at any one time. They don’t serve alcohol. Earlier in the year they were deemed to be safe enough to be one of the first sectors to be reopened, ahead of some of the categories we are now told can stay open in the Liverpool City Region under the Tier 3 restrictions.”

Bacta has today made contact with the DCMS which is looking into the matter. The Tourism Alliance will also raise the issue on Bacta’s behalf. Letters have also been sent to Boris Johnson on the subject of AGCs, as well as to Nicola Sturgeon, First Minister of Scotland who is said to also be considering implementing the three-tier system.

“I urge Bacta members once again to contact their local MPs, and local regional councillors on this issue,” continues White. “Steve Rotherham and Boris Johnson should immediately amend the Regulations to correct this mistake and help perfectly safe businesses play their part in the Region’s economic recovery and protect the jobs of the people who work in the sector which are needlessly under threat.”

Commentary
Is there another way?
Sascha Blodau, General Manager,Gauselmann (UK)

“Clearly the government has an unenviable job of attempting to navigate both the health and the economic consequences of the pandemic. But surely it would be better to approach the issue by asking which businesses they are able to keep open rather than which ones they should close. Why shut ultra-safe businesses such as AGCs which don’t serve alcohol and are actually more about the high street economy than they are the hospitality sector?

On occasions, you get the impression that the government machine is finding the statistics to suit its objectives rather than making sound, consistent policy decisions.”