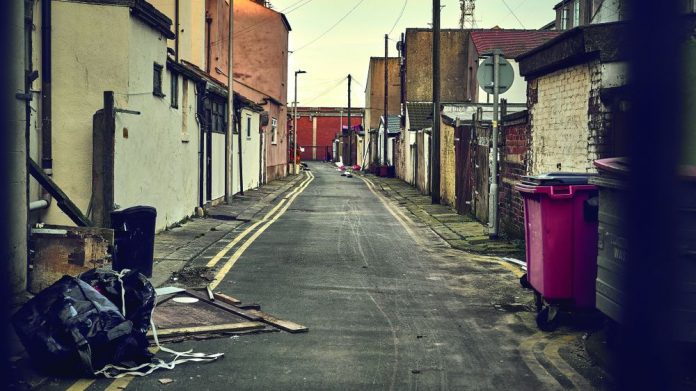 Figures from the Centre for Cities suggest that Lancashire’s top resort town is still suffering from the worst level of joblessness in the country. Blackpool’s unemployment figures are cause for concern.

Despite a bumper Indian summer season, Blackpool continues to be the city with the highest level of unemployment in the country – that’s according to new data released by thinktank the Centre for Cities.

The organisation’s trawl through the nation’s job market statistics suggested that almost 10 per cent of people of working age in the Lancashire resort town were claiming unemployment benefits in August, a figure which was closely mirrored by Hull – another amusements hub – where 9.8 per cent of adults were out of work.

Worryingly, the C4C said that most economic models now predict the trend of job-losses nationwide to worsen significantly before it gets any better, placing towns like Blackpool most at risk of “double distress” of a newly unemployed contingent compounding a job market which was already deprived of an adequate number of positions.

Indeed, the group specifically cited resort-towns such as Blackpool as being “twice as likely” than the average community to see an even greater increase in unemployment, due to their reliance on heavily Covid-impacted industries such as tourism and hospitality.

This summation has been sufficiently alarming to prompt comment from Conservative Blackpool MP Scott Benton, who was quick to underline the fact that “unemployment has been considerably higher in Blackpool than the national average for decades,” and was not a product of the government’s mishandling of its response to Covid-19.

However, he also conceded that the city’s high jobless rate was indicative of a local economy in dire need of systemic change.

“In the longer-term it is vital that we diversify our local economy so that it is not as reliant on insecure, seasonal work,” he said. “Through investing billions of pounds in transport and infrastructure projects in the north of England this government is determined to deliver the investment that Blackpool needs to meet this challenge.”