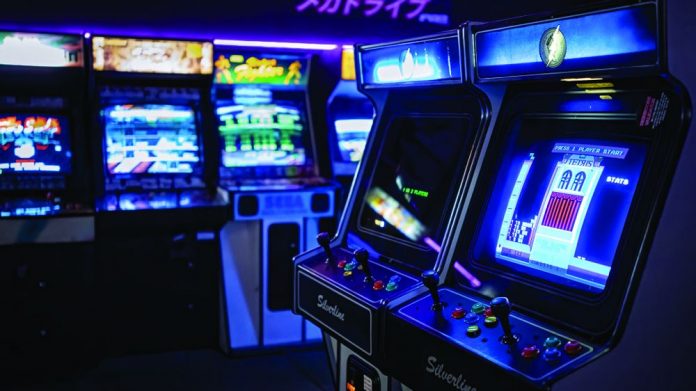 Norwich’s latest video arcade is ready to welcome back customers in the safest manner possible…just as soon as they feel ready to return. Coinslot talks to the man behind the project, Glen McDonald.

The owner of a retro arcade in Norwich has decided to turn the business into a “barcade” in an effort to drum up more customers.

One of the UK’s newest and most exciting retro video arcades is back open for business in Norwich, after spending the period of lockdown ensuring that it puts its best foot forward amidst the new raft of coronavirus restrictions.

Retro Replay is based within the medieval city’s Castle Quarter shopping centre, and proved to be “an instant hit” with local gaming enthusiasts when opened on September 28 last year.

Touting over 80 individual arcade titles alongside 20 or so retro console set-ups, Retro Replay was already making a name for itself as one of the most exciting leisure destinations in East Anglia when after just six months, it was forced into closure by the pandemic.

But owner/manager Glen McDonald has by no means been idle during the intervening months: and actually opted to delay his arcade’s re-opening for a month after the government’s greenlight for the leisure industry in order to ensure that returning gamers were met with the very best in post-lockdown amenities.

“We just wanted to make our venue as Covid-secure as possible and learn which steps were working or not working at other, similar venues,” said McDonald in an interview with Coinslot earlier this week. “We’ve put many steps in place such as hand sanitiser stations on both floors, increased cleaning of buttons/joysticks/ controllers, free disposable gloves for both adults and children, reduced venue capacity, compulsory wearing of face masks and requiring customers to fill out their details for the NHS test and trace.”

Despite the raft of new precautions, McDonald reports that Retro Replay’s first weeks of trading since re-opening have been “quiet,” a trend which the arcade entrepreneur had anticipated due to “the presiding climate.”

“We put it down to a number of factors including some amazing weather we’ve had at weekends and seeing how families have been stuck in for months I can only guess they’d rather do outdoor activities before the weather takes a turn for the worse,” he told us. “Another issue is that as we’re based within a shopping centre a lot of our custom is driven by footfall – but with Christmas soon on the horizon this should hopefully pick up trade.”

Embedded as he is within the UK’s retro gaming circuit, McDonald claims that these trading headwinds have already cost the country two of its newly-opened classic arcade venues. But regardless, he tries to look on the bright side – and has seen fit to use the downtime both to acquire new games and prep a new line of bespoke merchandise.

“Being closed for several months has had its benefits,” he remarked. “We’ve obtained many great arcade titles in the interim, and it’s allowed me to follow up on some additional revenue streams such as branded t-shirts which will be on sale very soon.” 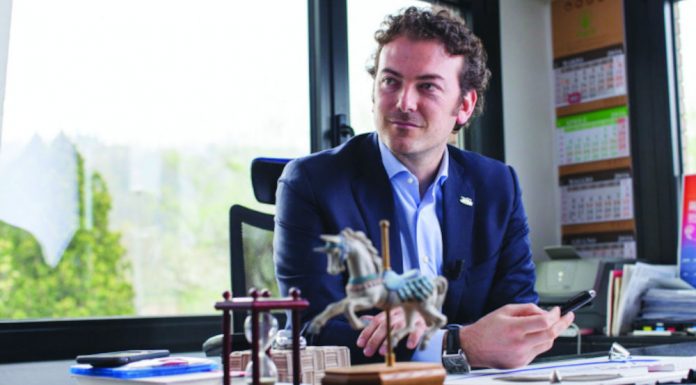