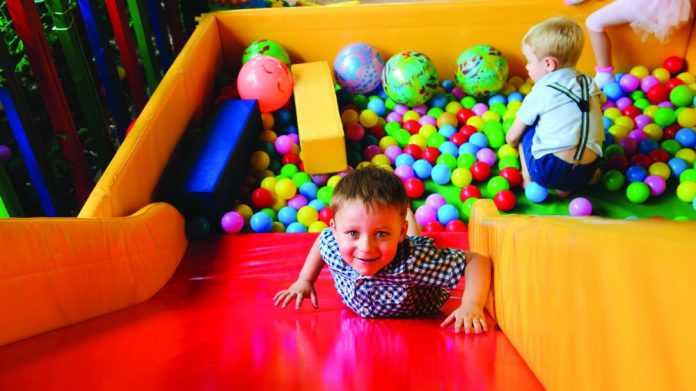 An absurd stipulation on minimum ventilation space from the much maligned Public Health England has left soft play operators bewildered as to how they might now turn a profit.

Government guidance as to the safe operation of soft-play centres has been labelled “devastating” and “completely unviable” by operators, after a stipulation by Public Health England massively reduced maximum potential occupancy throughout the sector.

As reported by The Guardian earlier this week, BALPPA FEC committee chair Janice Dunphy has said that she is considering resigning after the guidance document – which was written in consultation with the trade association – was amended by health experts.

“We consulted with the government over the guidance and were happy with the version we had all agreed,” she said. “But when they released it last night, it contained this extra regulation which we had no knowledge of.”

The section in question pertains to ventilation: and stipulates that a minimum of 100 square feet per person be available to provide for sufficient airflow.

Dunphy has said that the addition of this singular protocol would “lead to the closure of hundreds of soft play centres” throughout the country.

“It’s a slow death for our industry,” she added. “There’s no way we can survive this new regulation.”

Whilst small comfort may come in the shape of widespread criticism for the poorly performing Public Health England and a possible dismantling of the department, the damage PHE’s added condition could cause adds significant worries on top of an already over-burdened sector.

The play centre market had been hit hard by its extended lockdown: Dunphy claims that 40 had gone out of business in recent months – and that around three-quarters of BALPPA’s 900-strong soft play membership is now at risk of going bust by October, should the current guidelines remain unchanged.

Indeed, Maria Cantarella, owner of the Eddie Catz soft play chain, has already announced that she will throw in the towel as a result of the new regs. “I’ve decided to call time on the company I’ve been running for 15 years rather than have time called on me,” she remarked. “This industry runs on already very small margins [and] profits simply cannot be generated in this climate.” Meanwhile, Andrew Newton of Twiggy’s Play in North Yorkshire called the new rules “madness,” and said that it would effectively restrict his venue to 20 per cent capacity. “This is utterly devastating,” he said. “It’s madness and it will be unsustainable for soft play centres across the country.”

Adventure Island wasted little time getting back into action following the government’s easing on lockdown. Opening up its soft play area, the park posted: “Following the latest government advice, we are now able to re-open the soft play areas! This was us earlier putting in the final bits ahead of reopening today, including applying the 30-day anti-bacterial microbe shield to all soft play surfaces!” 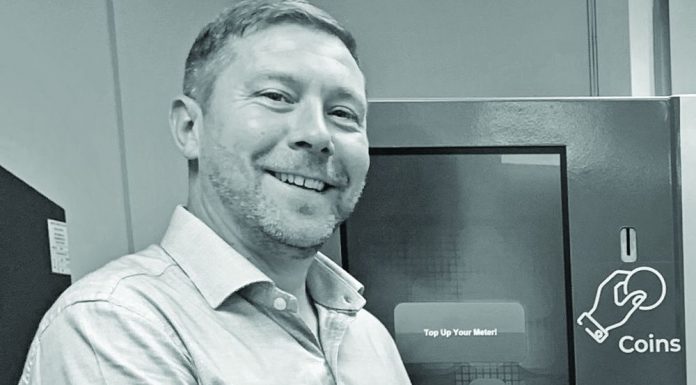