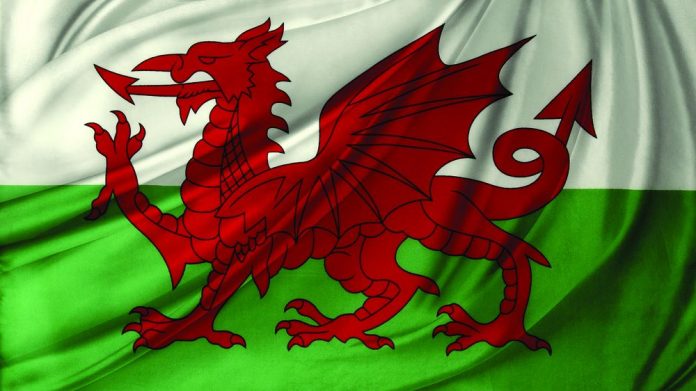 Bacta CEO John White has called Cardiff out on its absurd “nothing to do with us” stance, as a rising number of Welsh arcade owners are asked to payback Covid-19 business relief grants. The Principality is being questioned over its principles, questions seemingly it’s not keen to answer.

The actions of the Welsh Government in repeatedly asking AGC operators to pay back emergency Coronavirus grants have been labelled as “frankly outrageous” by Bacta, with the trade association claiming that Welsh ministers have now shut-down all dialogue on the issue.

In a note posted to members this week, Bacta head John White said that lawmakers in Cardiff were now “simply refusing to engage with Bacta anymore.”

“We would be making formal protests if it happened in another part of the world as undemocratic and unjust – which it is,” he wrote in a vigorous despatch to members. “To rub salt in to the wound, another member has been asked to pay back a previously awarded grant…it is hard to conclude that this is anything other than vindictive.”

White later doubled-down on this position in an interview with Coinslot on Tuesday, asserting that the actions of Welsh legislators with respect to AGCs had been “pedantic, bureaucratic and frankly unconscionable.”

“The Retail Leisure and Hospitality rates relief and associated grants scheme has been funded by Westminster [and] England, Scotland and the Northern Ireland governments have all readily acknowledged that amusement arcades, whether at the seaside or inland, all benefit from the scheme,” he explained. “Even a number of local authorities in Wales have given relief to high street arcades. So why is the Welsh Government so reluctant to clarify the position?”

“The total cost is tiny in the greater scheme of things given how few affected arcades there are in Wales,” he went on. “To not help these businesses is putting them and Welsh jobs in jeopardy. In fact, the Welsh government seems to have gone out of its way to suggest to councils that high street arcades should not get the relief.”

The core of the issue lies, White asserts, with the fact that Cardiff has told the various regional authorities in Wales that they each have the discretion to determine grant eligibility.

“We have been going round in Kafkaesque circles,” he continued. “Now no-one within the WG is prepared to engage in a conversation with us on this issue…it’s outrageous.”