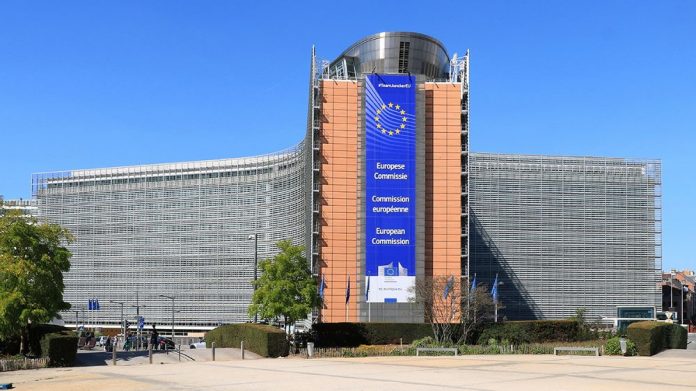 The clear distinction between different gaming operations are key to regulation, and so it should be for money laundering rules too. Euromat is arguing that when it comes to low stake gaming machines, the regulators need to show sense and reason: certain levels of operation are simply too low risk.

EUROMAT, the European Gaming and Amusement Federation, has made its formal submission to the European Commission’s consultation on money laundering rules.

The body has provided a series of cogent arguments explaining why low stakes and prize gaming machines outside of casinos provide an extremely low risk of supporting criminal activity in any form including money laundering.

Confirming that the ability to launder money relies on the possibility to obscure its origin, the submission argued that simply inputting cash into slot machines directly or through a Ticket In and Ticket Out system will not obscure its origin. No paper trail is established by using a gaming machine which would allow somebody to wash money and convert illicit funds into legitimate funds.

Highlighting the UK government’s decision to reduce the maximum FOBT stake to £2, EUROMAT stated: “Neither the cash in and cash out machines, or the machines integrated into a TITO system operated by our members, could be manipulated …..to facilitate money laundering. This is because it is not possible to receive a receipt in exchange for winnings.”

Adding: “National legislation often requires that machines undergo testing prior to receiving a security certificate. This guarantees that no tampering of the machine is possible, either by the operator or the player (e.g. loading non-certified software; manipulating software loaded on the machine; manipulating data stored in the machine).”

Applying full customer due diligence requirements on low stakes and prizes machines outside of casinos in order to deal with this issue would, according to EUROMAT, represent an unnecessary and technically unworkable burden for operators requiring the whole product to be redesigned on the basis of a fully traceable system using player accounts.

The submission concluded: “Rather than including our sector within the scope of any new regulation, a better approach would be to allow the continued exemption of low stakes and prizes gambling machines, on the basis of a risk assessment. Allowing Member States to continue to make this risk assessment themselves based on local circumstances would be preferable.”

Commenting on EUROMAT’s submission to the consultation, its President Jason Frost said: “There is one simple message that we want to convey: we are not part of the problem when it comes to money laundering. Criminals intent on laundering the proceeds of crime need to disguise its origins and our sector offers no feasible way to do that.”