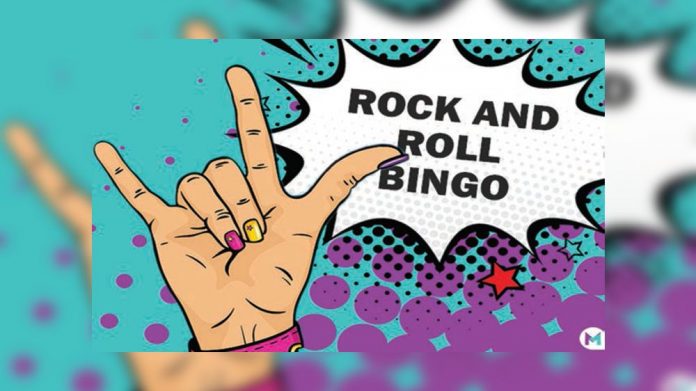 Ahead of its 60th birthday celebrations taking place next year, Mecca Bingo has conducted its own extensive survey of 2,000 players generating a rich seam of media friendly facts, figures and social insights.

According to the data, up to 20 percent of the traditionally difficult to please, millennials will be dusting off their dabbers in order to play a weekly game of bingo, confirming they now prefer bingo to a night out clubbing. 41 percent of the younger demographic also said they considered traditional hobbies and games such as bingo to be ‘cool and retro’.

If one pursuit will go down in the history books as being synonymous with lockdown it will be the well-documented mass games of socially distanced street bingo which were held on housing estates throughout the country, so it’s perhaps not surprising that 39 percent of respondents admitted to having played with friends and family over the previous four months. The community context in which bingo is enjoyed may also explain the cases of people using bingo to boost their love lives. 1 in 10 respondents claimed that they’ve included bingo as part of a romantic evening while 20 percent of players said they’ve even taken someone on a date to a bingo club.

Bingo is also popular across different platforms and locations. 46 percent of bingo afficionados play online, two in five enjoy a game at a traditional bricks and mortar bingo club, with 22 percent playing informally at home with friends.

The research also polled Britons on their favourite memories of playing bingo, with 49 percent admitting they have fond memories of having fun playing with friends and and 29 percent remembered their childhood playing with parents.

Catrin White, retail marketing director at Mecca Bingo, said: “Bingo has a long history and it’s great to see it’s still as popular as ever with Brits from all over the UK. We’re seeing a resurgence with millennials favouring the classic game, and our research also indicates that plenty of Brits enjoyed bingo throughout lockdown driving a renewed passion for the pastime. We even saw a lot of our club regulars go online to play at meccabingo.com during the lockdown, not just for the love of the game but to socialise in our chat rooms and connect with their friends.”

She added: “We’re proud of our heritage and want to look back and celebrate the last 60 years of Mecca and collect memories from across the country.” In preparation for its big birthday Mecca is asking people to share their bingo memories, comprising photographs, anecdotes, stories and memorabilia on social media using the hashtag #MeccaMemories.