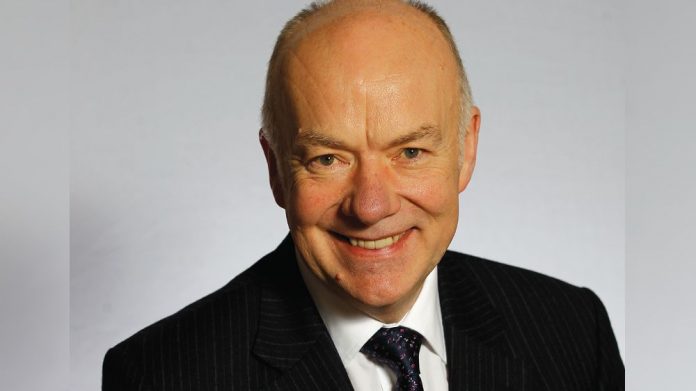 Peter Hannibal, reflects on a career that has taken him from his first proper job as an apprentice electrician to his current position as chief executive of the influential cross-sector strategic body – the Gambling Business Group

My very first job was a paper round, I can’t remember what it paid, but it was just about the time when decimal currency was introduced. I left school and into a career as an Apprentice Electrician and my first weeks’ pay packet was the princely sum of £16

What was your earliest ambition?

After attending a couple of air shows in my early school years I wanted to fly fast jets with the RAF – probably just like thousands of lads of my age.

It’s quite simple really – seeking out ways and opportunities of doing things better and more efficiently.

Who has had the biggest impact on your career?

It is easy to think of big names in answer to this question however, for me there are two categories of people that have had the most impact. The first are those who supported me at key times in my career and I would single out the wisdom of two industry veterans in David Chapman and John Kelly. However, just as important to me are those from whom I have learned how not to do things, and I am sure that we all have one of those lists.

In my early 30s I had the opportunity to buy a business which I decided at the time carried too much risk. In hindsight, it was the wrong decision, but then we would all do things differently given the benefit of hindsight.

For this answer, I have to go back to my early days as a Maintenance Electrician at Coral Island in Blackpool. The opportunity was presented to me – by David Chapman – to come off the tools and move into management, which I took. And I’m pleased to say that I have never looked back since.

Best piece of advice and from who?

There are a number of principles that Operators use in their work lives and one that I will keep with me and strive to live up to is ‘never go around a problem, always go through it and deal with it’. The fundamental point here is that if you avoid dealing with an issue it will only come back and bite you later, and the likelihood is that the problem will be bigger than it was originally.

I suppose my biggest indulgence is annual holidays. I have had the privilege of being able to visit some fantastic places in the world and see some wonderful things. But I do wonder how much that may be changed by events that have happened across the world in the last nine months.

If your 20-year old self could see you now, what would he think?

Well done for creating a fabulous family and building a great quality of life. But shame you haven’t got the private jet!!

Stop shooting ourselves in the collect feet by trying to score political points at the expense of other sectors! We have some huge issues coming over the hill that have to be united against if we are going to deal with them effectively.