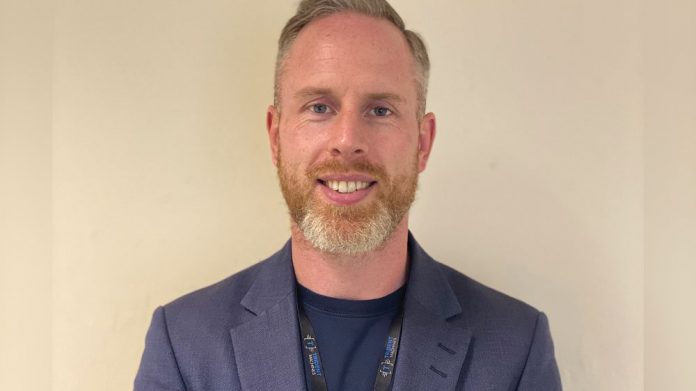 There’s been a major turn-around at Trident with the family-run machines operator overhauling a significant loss into a near £1 million profit during the year ending November 2019. It’s a major success story destined for an even happier ending; the company has ambitious plans of expansion in the post-Covid period.

Trident Machines has reported end of year accounts showing a profit of almost £1 million, a performance that towers over anything the company had recorded for more than six years. The figure cancels out a difficult 2018 return and puts Trident on a promising track that in the one year alone saw a bigger profit recorded than during the years 2014-2017 combined.

It’s a feel-good story the industry needed in the current climate, and more importantly, the message delivered by Trident is of more to come. In a preview note issued to Coinslot, the company’s intent was made clear: “Trident has set out a strategy to build on its position as the UK’s leading independent operator of gaming and amusement equipment to licensed premises.”

And that means expansion, as managing director Andrew Powell signalled in his commentary: “This shows that our business is built on solid foundations, we are well-financed and in a very stable position which has allowed us to look for selective opportunities to expand our business and means we can concentrate on delivering the very best for our customers.”

The timing of Trident’s aspirations may seem daring, not least because the inevitable challenges of 2020’s extraordinary circumstances have clearly affected the whole industry. But the company has been buoyed by its progress: “Trident has managed its finances carefully,” the note stated, “leaving the company planning significant expansion.”

That process has already started this year. Trident has opened a new depot in the South West through a significant acquisition, enabling the company to continue to grow and service its existing customer base in the region as well as saving 20 local jobs in the process. The acquisition marks the first move in a plan set out by brothers Andrew and Jonathan Powell since they took control of the business last year. The business has also acquired new stock of some 2,000 machines to add to its growing portfolio.

Trident’s ambitious expansion is backed by business finance company ThinCats, which is supporting the strategy with continued access to funds. Thin- Cats’ Gary Day said: “The management team at Trident have achieved an outstanding set of results for 2019 and given all that has happened in 2020 we believe their forward thinking strategy for growth post-Covid will lead to further success, that’s why we have decided to continue to back their expansion plans.”

Andrew Powell welcomed both the support and the challenge. He stated: “Whilst 2020 is obviously a difficult year for our whole industry we believe our status as the UK’s leading independent operator of gaming machines offers our customers a unique blend of the latest machines and outstanding customer service”.