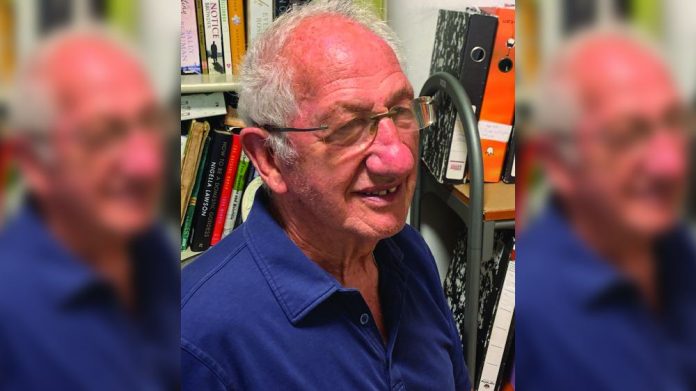 Former solicitor Austen Science, whose practice specialised in the amusements and leisure sector for a period spanning four decades, explores the changing patterns of local authority behaviour when it comes to planning applications. He retraces the planning journey from the heady days over half a century ago, through to the 2020s and we find morality has once again stepped into the fray from the freespirited swinging 60s to the woke-frenzied social media-oriented mood of today.

In those heady days of the early 1960s following the passing of the first legislation permitting amusement centres, the Local Authorities responsible for planning and permits knowing so little about the nature and style of the amusement business tended to grant whatever was sought.

I clearly remember going to the Council Offices for the permit and the girl behind the counter asking is it the blue or the pink form and often getting me to just fill it out!

Within a couple years all that changed, and quite rightly so following the concerns about their number and location as well as from the poor controls exercised by some operators with little guidance from a dedicated trading association.

Of course there remained many locations where amusement centres were unwelcome, often based on misinformed moral and ethical grounds.

Applicants often faced hostile local authorities with large numbers of local vociferous objectors being spurred on by the press.

For me it rather came to a head when on an application one of the Councilors’ stood up during my presentation shouting ‘WE DO NOT NEED SHYLOCKS LIKE YOU TELLING US WHAT TO DO”.

We lost the application but quickly won the Appeal with an apology from the Council for their Member’s misconduct.

By this time the Planners had given guidelines to the Authorities setting out the limited grounds for refusal which could not just be based on ‘the not having any in our backyard’ approach.

So those advising on such applications were able to present overwhelming evidence that virtually ensured success even if an Appeal was necessary.

By the time of my retirement from active practice in 2002 refusal of planning was not usual provided the premises were suitably located and were to be operated in an acceptable manner.

While the grant of the Permit (nowadays a premises licence) offered the Authority a much wider discretion well presented cases were often ultimately successful.

Consequently, I was surprised and disappointed to read in Coinslot (21 February edition) that the High Wycombe Council had been considering refusing planning permission on purely moral grounds including the Building being ‘defiled’ by its use as an adult gaming centre.

Fortunately in this case the Planning Officers prevailed and with the casting vote of the Chair permission was issued. However it was widely reported and confirmed that this was not an isolated case.

Further enquiry, some being anecdotal but from reliable sources, indicated that up to the end of the 1990’s the success rate on planning appeals was about 90 percent. Currently it is down to 50 percent (though fewer appeals are now being submitted).

While no one can be as bold as to identify any one principal reason for this disappointing decline particularly when amusement centres were becoming de rigueur in the shopping centre environment, there are a number of possible causes including:

• The provision in betting premises of gaming machines with £500 cash prizes (FOBTs) which involved a highly damaging campaign before their eventual removal following evidence of addiction and family deprivation.

Over the last 20 years the character of amusement centres has seen some change from being patronised primarily by middle aged women satisfied with low stake machines, prize bingo and a cup of tea to a broader based customer seeking a more robust gambling experience.

In fact this has been facilitated by the abandonment of the permit regime and its replacement by a more perfunctory licensing system under the Gambling Act 2005. This has been reflected in Councillors attitudes.

Seeking planning permission for amusement centres in locations in which the Planning Authorities have established policies inconsistent with such use which are invariably supported by the Planning Inspectorate.

The change in the procedure for planning appeals from refusal by local Authorities which is now usually limited to written representations.

The return to Public Inquiries allowing professionally presented Appeals by experienced advocates in which the planning refusals can be strenuously tested would show a dramatic increase in successful appeals, but such a procedural change involving further pressure on the overloaded Planning Inspectorate would require an endeavour of Herculean magnitude. This could be relieved by imposing an appropriate charge for a planning Inquiry.

More realistical would be a co-ordinated public relations campaign with a publicity pack being made available to all Planning Authorities including a short video/power point presentation highlighting the appropriateness of amusement centres in today’s declining High Streets.

This could best be presented by amusement operators in their own localities. This pack should be professionally prepared by Bacta who in the past have been in the vanguard of supporting and promoting the amusement industry fighting often through the Courts important test cases including allowing trading up two small teddy bears for one larger one) which served to secure the now well established redemption business.

Under the Gambling Act 2005 both a an Operating Licence and a Premises Licence have to be in force replacing the Permit requirements in the previous legislation where supply and demand were primary considerations often presenting a bigger hurdle than Planning.

Under the new legislation these licences are usually assured provided the Applicant and the Premises are suitable though the operation can be restricted by conditions.

Austen Science qualified as a Solicitor in 1961 practising in Newcastle Upon Tyne where he established connections with the burgeoning leisure industry which was benefiting from relaxed restrictions in licensing and gaming controls.

Many of his clients including travelling showman were anxious to explore these new opportunities. He was involved numerous transactions & test cases which served to establish the foundations of their spiraling businesses.

He was appointed a Life Member of BACTA & represented the trade on major legal issues. While retiring to Israel in 2012 he has maintained an active interest in the continued development of the amusement industry. 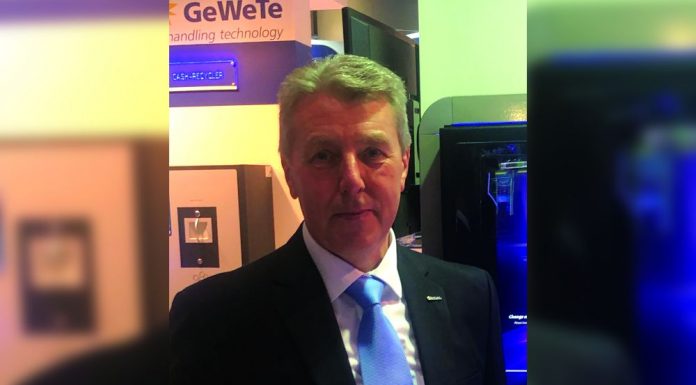