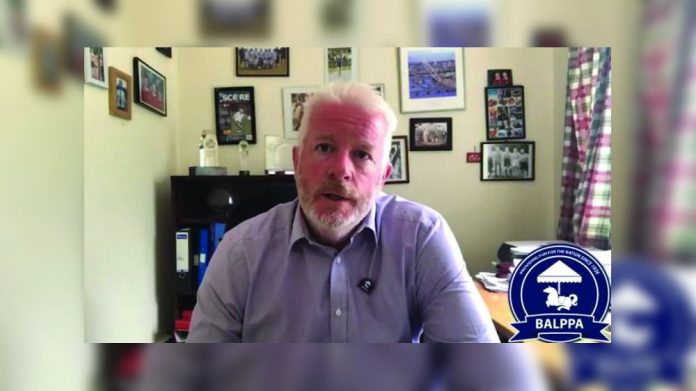 BALPPA chief executive Paul Kelly has argued that the concerns of leisure stakeholders in any future Brexit deal should lie primarily with the prospect of trade tariffs, and not with issues of sourcing labour.

With the majority of the leisure sector given the green light by lawmakers to reopen this weekend, BALPPA chief executive Paul Kelly has pointed out that the terms of a Brexit (remember that?) deal have still yet to be negotiated – and highlighted that some BALPPA members are now concerned as to the potential complexity of transferring British leisure management to British-owned sites elsewhere in Europe.

In a recent interview with Blooloop, Kelly argued that BALPPA attractions drew predominantly upon a British workforce, with less than 10 per cent of staff originating from EU nations. To that end, he said that the thorniest problem posed by Brexit to his membership was less a prospective shortage of European workers, and more the risk of running into red-tape in shipping British executives over to the continent.

“Some of our businesses are concerned about being able to get British staff into those countries, which is probably more of a concern because getting work visas and transferring people backwards and forwards will become more difficult,” he remarked.

“The nature of our businesses means that they have to be pretty flexible, depending on what’s happening in each country economically, and what the weather is doing…they like to be as nimble as possible.”

However, asserting that “the majority of our business are regional,” Kelly went on to claim that the primary obstacle posed by Brexit to the UK leisure industry wasn’t necessarily concerning personnel, but the economics of future trade in goods and services with leisure suppliers within the EU zone.

“What we will have to find out is the impact of buying and selling: will tariffs change when you’re buying a 15 million pound rollercoaster from Europe, for example?” he posited. “We also don’t 100 per cent know about the trading side of things. That is what is being negotiated now. The concerns around the movement of people seem to have been gotten across.”