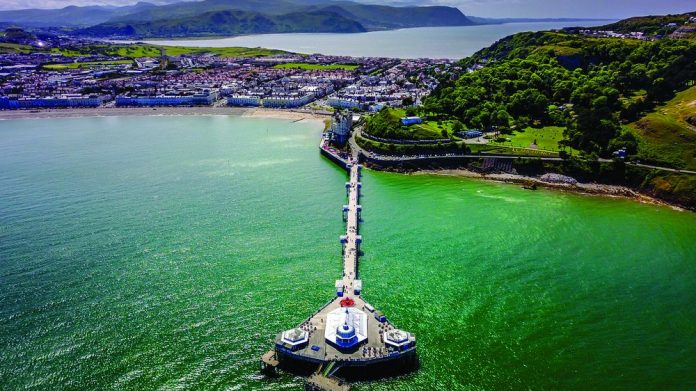 Tir Prince Leisure Group owner Adam Williams has warned that the Welsh Government’s five mile travel restriction could pose a threat to both the staff and the future of Llandudno Pier.

The owner of Tir Prince Leisure Group has said that the Welsh Government’s insistence on a five mile travel restriction for up to 12 weeks could cause “mass redundancies” at Llandudno Pier.

Adam Williams, who has been preparing to re-open the attraction in line with current nonessential business guidance, warned the movement limit will severely impact tourism to the north coast resort, and jeopardise the future of the pier.

“I was extremely disappointed to read the First Minister’s comments,” owner Adam Williams told the Daily Post. “The five mile restriction means that really only people from Llandudno and the immediate locality can attend.”

“I have already accepted many losses in 2020 but now I feel like the Welsh Government is twisting the knife by not allowing us these small changes that could mean that we have some money to pay wages and carry out maintenance.”

First Minister Mark Drakeford stated the regulations may remain in place until September, however, with the pier employing up to 200 staff during the summer period, the lack of wider tourism places Williams in a difficult position.

“As the situation stands at the moment come 1 August with the changes in the furlough payments we could be forced to make mass redundancies.”

“With the information that has been provided by the Welsh Government, we are unable to see how we will be able to open any of our businesses in 2020, with no clear road map or provisional dates it is impossible for us to make plans.”

Williams has already made significant investment in PPE and social distancing measures, however he noted £300,000 of essential maintenance had to be postponed during lockdown, with loss of further revenue delaying plans indefinitely.

“I urge the Welsh Government to reconsider their position,” said Williams. “I would also like some clearer direction on family entertainment centres, pubs and restaurants so that we have something to work towards no matter how far in the future.”

“As it stands at the moment all that I feel is confusion and frustration at the lack of direction being given to people like me by the Welsh Government.” 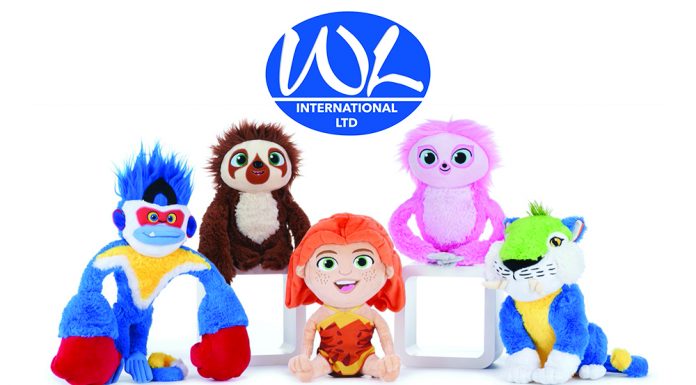