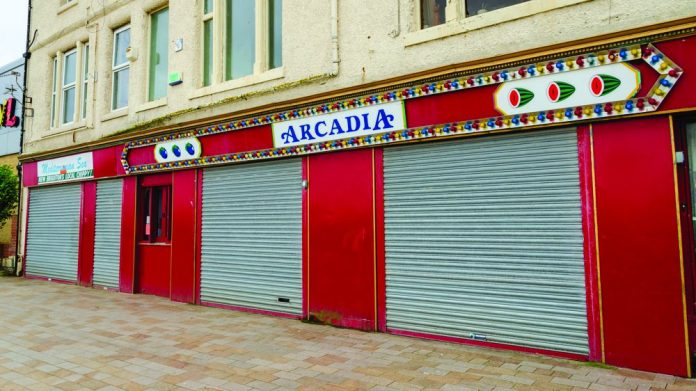 Warnings of arcade redundancies from Bacta, MPs, and arcades across the country have fallen on deaf ears, as the government maintains its last-minute U-turn to push back AGC reopenings to July.

Despite hundreds of MPs backing the industry’s attempts to overturn the government’s decision to postpone the reopening of AGCs, arcades across the country will not be permitted to open until later this summer.

The last-minute removal of AGCs from the list of nonessential businesses by DCMS, just four days prior to opening, caused fury among operators and MPs alike, a mood aggravated by the decision to allow high street bookmakers to avoid the same delay.

“There’s no logic to it and the consequences are nothing short of catastrophic to the AGC sector,” said Bacta CEO John White, following the announcement. “Bacta is calling for every member to act immediately by phoning and emailing any political contact that they have whether MP or local councillor.”

“Tell the Prime Minister that he has made a serious mistake and he must reverse this outrageous decision.”

The eleventh hour ruling by the government immediately threatens the 3,000 AGCs operating across the UK, which have collectively spent £2m a week bringing staff out of furlough, £2m on PPE, and £100m on refloating machines, according to Bacta figures.

With arcades now unable to begin recouping costs, MPs warned that the implications for seaside communities will be significant – Clacton MP Giles Watling was one representative urging the Prime Minister to reconsider, stating that his local AGCs “will now have to make redundancies.”

Though no clear reason was given as to why arcades were suddenly removed from the non-essential businesses list, it is thought that imprecise wording in Schedule Two of the Coronavirus Act – which uses the term ‘amusement arcades’ to reference both AGCs and FECs – could be at fault.

“If they delete the term and insert FECs, they remain closed and AGCs can then open,” said White.

However, despite the efforts of arcades across the country to drum up support from local representatives, Bacta confirmed via Twitter on 12 June that the postponement will hold, with no definite re-opening date announced.

“Following an intense 24 hours of lobbying Bacta’s John White and James Miller spoke to DCMS Minister Nigel Huddleston this pm and are disappointed to confirm that the Government has not changed its position on reopening of AGCs on Monday.”