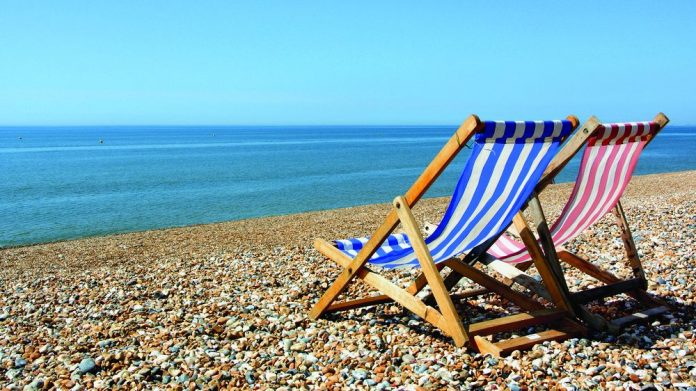 A hospitality industry proposal that originally emanated from Bacta to introduce an October half term bank holiday has been rejected by government due to its impact on the wider economy.

That’s not yet official, Bacta confirmed that the government had not conveyed the news in correspondence as of Wednesday this week, but the ominous signal has come came from the business department and a subsequent breaking news story in the Daily Telegraph last week.

Although originally welcomed by culture secretary Oliver Dowden, who described it as an ‘excellent proposal’, the idea has seemingly fallen at the second hurdle, despite being formally pitched by VisitBritain not only as an opportunity to stimulate demand within hospitality and tourism businesses but also as a chance to pay tribute to the NHS and celebrate the nation’s resilience.

The Department for Business, Energy and Industrial Strategy calculated the additional cost to the domestic economy to be more than £1 billion, which has prompted it to kick the concept into the long grass.

Business minister Paul Scully confirmed: “Currently there are no plans to change the Bank Holiday dates. Whilst an additional Bank Holiday may benefit some communities and sectors, the cost to the economy of an additional bank holiday is considerable.”

The DCMS, however, have been pressing the case hard: Oliver Dowden told the Commons that “one of the challenges we will have is getting the sector up and running as strongly as possible in the summer and extending it for as long as we can.”

He added: “When it is back we will be investing extensively ensuring we have a major campaign to encourage British people to take British staycations.”

But for the industry, the additional bank holiday is crucial, not least because it has already lost four key trading holidays in three months.

Prior to the Daily Telegraph leak, in fact only a matter of hours earlier, the industry was optimistic at the prospect. Bacta had welcomed the Dowden position as “encouraging news”, adding that there are still further possibilities to boost tourism come October.

“Bacta has called for this Bank Holiday to be in late September or early October as well as calling for an extension of the October half-term to two weeks in order to extend the season and double capacity for those one would hope want a holiday after the lockdown.”

“We have written to several parts of government to explain the common sense of our thoughts.”

But Covid confusion is seemingly the new normal. In a government decision cycle that has fluctuated so dramatically in the past two weeks, it would not be out of character that a decision to reject a bank holiday proposal one day, and then implement it the next.

That would be a flip-flop the industry could work with.