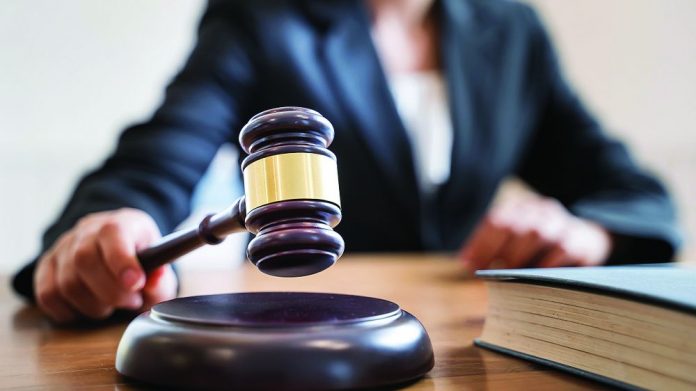 They were insured for business interruption in the case of disease, but received not a penny from their insurance company. Now the QIC Action Group is calling on fellow leisure and hospitality businesses to step up and claim what’s rightfully theirs.

A group of outraged leisure professionals have put out a rallying cry to other pub, restaurant and leisure affiliates, as they prepare to take legal action against an insurance firm which has failed to pay out on its widely-sold interruption of business policy.

The Eaton Gate Combined Commercial policy, provided by QIC Europe Ltd, Insurance has been adopted throughout the UK’s leisure and hospitality industry, and carries a clause that the firm will cover all out-of-pocket expenses in the instance of disease either directly on a premises, or anywhere provably within a 25-mile radius.

Despite this, however, and in addition to the fact that leisure businesses have been amongst those stalled for longer than those in practically any other sector, QIC Europe has thus far refused to pay out on any Covid-19 related suspension of trade: prompting one group of business owners to take the company to court.

The QIC Action Group is calling for support from other impacted businesses, particularly those within hospitality, with its leader claiming that strength in numbers might make the difference when the case is put before the Financial Conduct Authority (FCA).

“This insurance has been quite widely sold in the pub and restaurant trade,” said the lobby group’s erstwhile spokesman Cliff Nicholls, who heads up trampoline park brand Jump Xtreme. “We’re not led by solicitors and have not been engaged by a firm of solicitors,” he added. “It’s just a group of businesses trying to get the best results for policy holders in the same boat as us.”

The QIC Action Group is sadly not alone in its efforts: numerous other similar groups have formed in relation to other tight-fisted insurers, whilst in a recent update email to its membership, Bacta confirmed that the poor behaviour of insurers had been “one of the most frequently- raised issues” in its dialogue with members of the course of the lockdown period.

For its part, the FCA said that it had reviewed as many as 500 separate insurance policies in recent weeks, identifying 17 as containing policy-wordings which it said were indicative of the matters in dispute. Meanwhile, a statement released by the watchdog last week said that the QIC case was slated for court at some point in mid-July.

PUBS GO ON THE OFFENSIVE

The British pub sector is on the hunt for justice. Insurance companies Aviva and QBE (UK) Ltd have been targeted by the Hospitality Insurance Group Action (HIGA) which has been taking legal advice from lawyers Mischon de Reya about an action claim on the insurers for refusing to pay out to pubs for Covid-related loss of income.

BBPA research released last month found that 67 percent of publicans have had claims fo business interruption insurance claims turned down. And legal advisors Mischon believe the case for ‘financial recompense’ is strong. Aviva argue that their cover does not relate to the current pandemic; pub figures such as Tim Murphy of Luddite Brewing Company disagrees describing insurance company behaviour as “ingenious ways to avoid helping anyone.”

And Kate Nicholls of UK Hospitality has pulled no punches in her contempt saying: “So many stakeholders have come together on this crucial matter. We now have a final sprint towards the deadline, to make sure that hospitality’s insurance plight is properly heard. A central ask of UKH’s #Fair4Hospitalty campaign is a resolution to insurance claims. With the support of leading law firm, Taylor Wessing, and Black & White Hospitality, we are urging all hospitality businesses to get in touch, so the industry’s voice is heard and any relevant wording not covered by the proposed test case is included.”.”