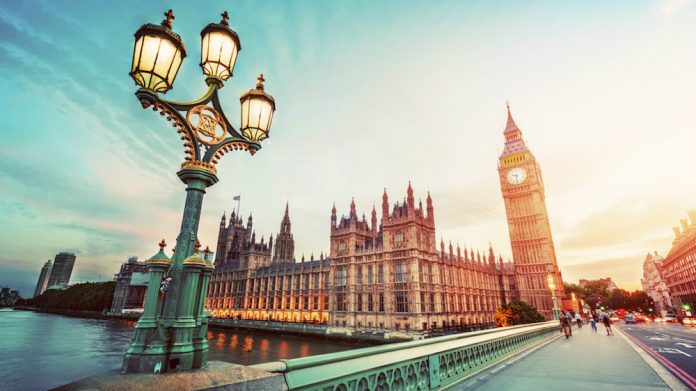 Downing Street has shot down hopes that a group of MPs might twist the arm of the prime minister and “Save Summer” by allowing boozers to open early. Odd really considering the leaks linked to the very same building just a few days earlier indicated that the PM was determined to get pubs open sooner. For the industry, however, clarity on one date still leaves a fog over whether another – the 4th of July – will see a full re-opening.

Hopes that pubs with beer gardens might be able to legally reopen ahead at some point this month were dashed by Downing Street this week, after the prime minister’s official spokesman reiterated that all pubs, bars and cafes would open “from 4 July, subject to advice at the time.”

A report in the Financial Times at the weekend cited three Whitehall sources as claiming that a group of senior ministers, dubbed the “Save Summer Six” and rumoured to include chancellor Rishi Sunak, were moving to allow pubs with outdoor spaces remit to open early – in an effort to minimise job-losses within the wider hospitality sector.

The news came amidst circling reports, in light of mass protests clearly breaking lockdown regulations, that the government was considering accelerating the pace of its “road-map” back to the reopening of the economy. The prime minister himself had already gone on record earlier in May to say that he was “optimistic” as to the prospects of certain pubs opening earlier than July. However, a statement released by Downing Street on Tuesday confirmed that this would not be the case, with The Guardian – in its rather suspect covering of the story – adding almost gleefully that apparently “most pubs would not be ready within a fortnight anyway.”

But despite facing the prospect of another three weeks of little to no income, one piece of good news for the pub trade is that the prime minster’s office has supposedly assured leaders within the hospitality industry that a meeting of cabinet ministers this week will discuss reducing the stipulated minimum distance between punters from two metres to one metre, once pubs are given the go-ahead to permit patrons to return.

Trade associations such as the BBPA and UKHospitality have repeatedly called for “flexibility” on this issue, and have put forward figures which they say indicate substantially increased job-losses for the sector should pubs be held to the present two-metre policy.

No stranger to the pub himself, Boris Johnson has already remarked on his desire to pair down current distancing parameters.

“My own hope is as we make progress in getting the virus down, in reducing the incidence, we will be able to reduce that distance,” he told the Liaison Committee last week. “This will be particularly valuable on transport and clearly the hospitality sector.”

Emma McClarkin, chief executive, BBPA issued a statement on Wednesday 10 June at 14.50 warning of the dire consequences the pub industry now faces: “No reduction in the two metre social distancing guidelines will severely restrict the recovery of our sector.

Countless other countries from across the world are using one met re for social distancing as advised by WHO. Why can’t we? “The Government’s current position will mean only 33 percent (12,500) of pubs in England will be able to reopen from 4th July. Many pubs will now be wondering when, if ever, can they reopen again – as well as being very concerned about their ongoing financial viability. It’s not too late though for the Government to review this, as it’s being suggested they are, and for them to adopt one metre for social distancing.

Failing this the Government must detail a package of financial support to sustain pubs and brewers through this prolonged period of closure and to help stave off mass job losses.” 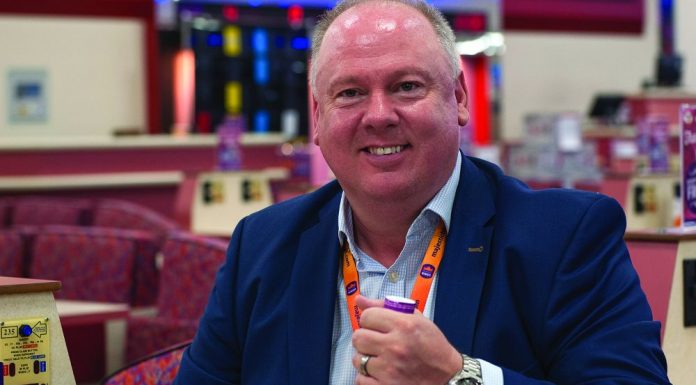