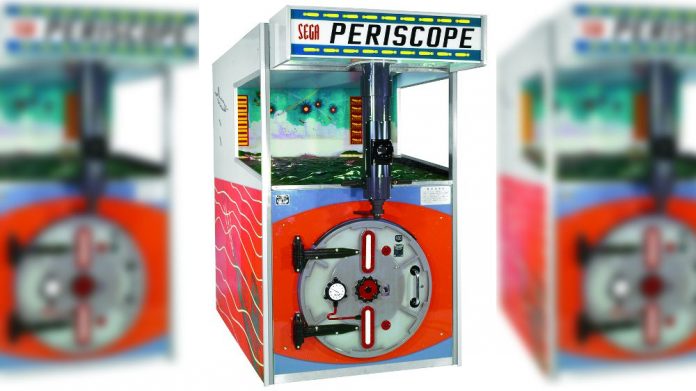 Initially founded in Japan as a machine manufacturer for US servicemen overseas, Sega is now celebrating 60 years in the industry, with the next 12 months dedicated to events, new content and innovation under the motto ‘Go Sega.’

Sega Group Corporation is celebrating 60 years of operation with a programme of events, customer engagement and commemoration to mark the firm’s considerable impact on the industry. 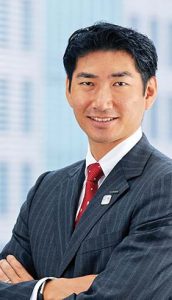 “We are indebted to everyone who has supported the Sega Group for many years, and would like to express our deep gratitude to all of you,” said president Haruki Satomi.

“The Sega Group is planning a variety of special contents for this 60th anniversary,” said Satomi. “Through these special contents, we will deliver the passion of the SEGA Group to the entire world. We hope you’ll continue to engage with us throughout the year.” Nihon Goraku Bussan Co. Ltd was founded on 3 June 1960 by Richard D. Stewart and Raymond J. Lemaire in order to acquire the assets of Service Games Japan, a firm aimed at creating gaming equipment for US soldiers posted overseas. 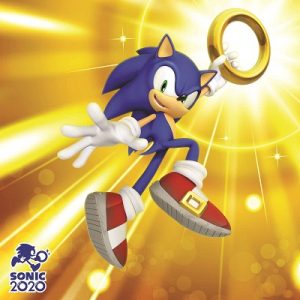 Now renowned for its Sonic the Hedgehog and Total War titles, Sega is celebrating its latest milestone by welcoming messages from customers across the globe.

The company’s specially-launched anniversary website is encouraging the submission of “words of encouragement, or reminiscences about your favourite titles” from gaming fans, with all posts displayed on the site from the end of June.

From its origins providing coin-operated amusements for US servicemen overseas, Sega has grown into one of the world’s most recognisable international gaming brands. 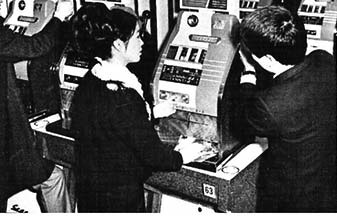 Though prioritising innovation, new technology and customer engagement, the group’s arcade roots continue to be key to its success.

The “atmosphere of excitement reminiscent of Las Vegas” created by the medal game machines installed in Sega’s directly operated amusement centres, and the “strong impact on players” of the striking Super Hang-on motorcycle game also continue to impact game development.

The innovative R365 proved “an enormous hit” in 1991 despite the coat of play being five times the arcade average, with 1992 seeing the firm lead the industry in developing polygon racing titles such as Virtua Racing.

With innovation in customer experience central to establishing the brand, it’s no surprise modern Sega titles continue to pay homage to its much-loved coin-operated legacy.

Time to Play: The History of Sega

1965 Company mergers with arcade operator Rosen Enterprises to become Sega Enterprises, leading to the launch of Periscope the following year.

1991 Sonic the Hedgehog series released for the first time in North America on the Genesis console. 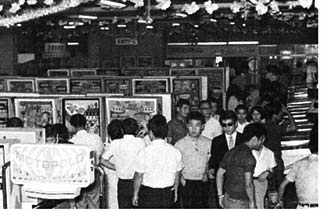