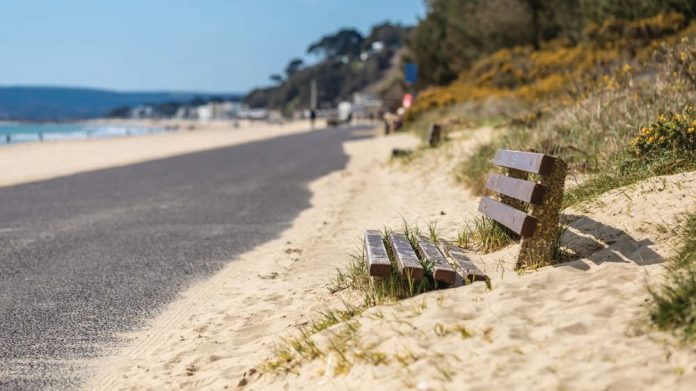 The government is actively considering proposals, officially lodged by VisitBritain and fashioned out of an idea from the seaside amusements sector, to introduce a new bank holiday in October, in order to recoup part of the estimated £37bn loss faced by the UK tourism industry this year.

Acting CEO Patricia Yates told DCMS the additional public holiday would make a positive difference for the industry, both in economic terms and in boosting confidence in domestic travel.

“The industry has lost the benefit of the two May bank holidays,” said Yates. “What we are going to need to do is generate people not just in July and August.”

“Given that it has to be the year of domestic tourism, there’s a real job to be done there in convincing people that it is socially responsible to travel and enjoy a holiday, and that it is safe to do so.”

Prior to the pandemic, VisitBritain had predicted the country’s tourism industry would generate £107bn this year, but the new estimate – which does not include the impact of Covid-19 quarantines – projects a £15bn drop in inbound travel, and a £22bn in domestic tourism.

“Every time we do the modelling, the figures get worse,” said Yates.

Despite the potential financial benefits, a Downing Street spokesperson told The Guardian that “an extra bank holiday comes with economic costs.”

At the same time, it is sensing a move within public opinion in favour of an October bank holiday.