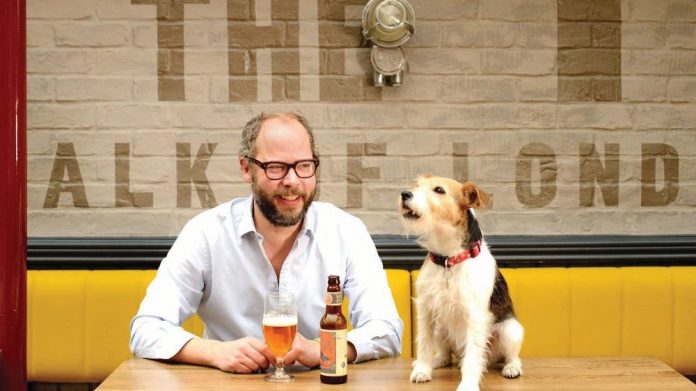 Charlie McVeigh has echoed the words of Franklin D Roosevelt, in arguing that the only thing standing in the way of a safe re-opening for pubs isn’t the virus – but fear itself

A senior voice within the UK’s hospitality industry has spoken out against the severity of lockdown restrictions, arguing that such was the degree of alarmist rhetoric from both media and government pertaining to Covid- 19, that the British public was now experience “FOGO,” or “fear of going out.”

Speaking to the Morning Advertiser’s affiliate publication MCA, Charlie McVeigh, founder of upscale gastro-pub brand the Draft House, not only said that it was time to lift lockdown restrictions, but that the British pub could well play an important symbolic role in coaxing a terrorised public out of their homes and back into the wider community.

“As an industry, it’s very difficult because if we’re seen to be going too fast, we can look heartless, like we’re not bothered about saving people’s grandmothers lives and so on,” he claimed. “On the other hand, we do have a role to play in terms of communicating this message that we’ve got to end the FOGO, we have to end “project fear” and be truthful about the negligible risks that the virus holds for the vast majority of the population.”

“Mental health is in freefall and domestic violence at an all time high,” he continued. “The cure is becoming worse than the disease – so you’ve got to believe that getting people out and about and back into the community is important.” McVeigh acknowledged that his position was “a million miles” from current pervading public opinion, but said that a great many other hospitality chiefs held the same view – and were merely too frightened to go on public record and say so. Indeed, doubling down on the view that it was fear of the virus, and not the virus itself, which would be the pub trade’s biggest hurdle to clear post-lockdown, McVeigh said that the industry’s message should be “that it’s our patriotic duty to go out to restaurants and pubs, and that our hospitality staff are heroes.” 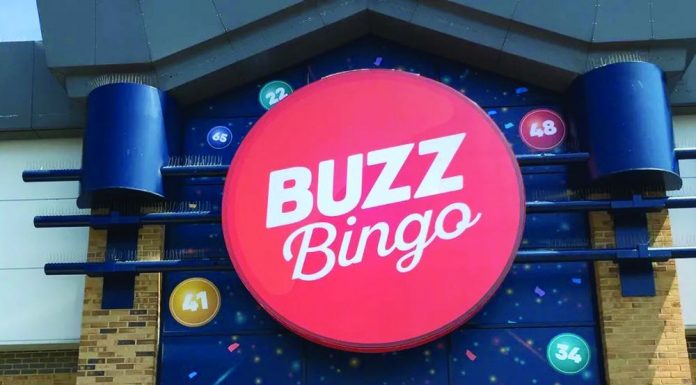