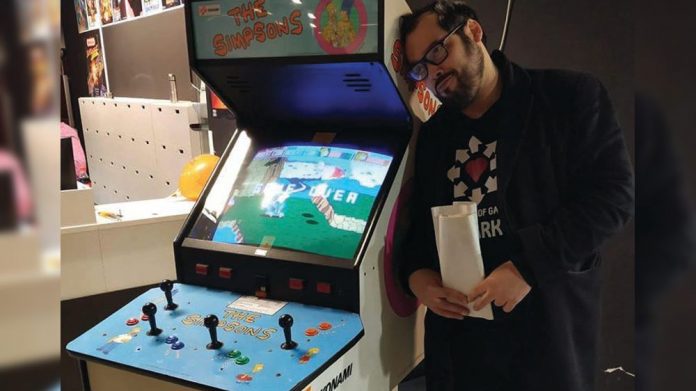 Mark Starkey, operator of one of the UK’s most successful independent video arcades, has urged fellow leisure business owners to take the challenges to safely reopening in their stride.

The owner of one of the country’s largest retro arcades has spoken of how the UK leisure industry must adopt “changes and adaptations” in order to lure a wary public back through arcade doors once lockdown has been lifted.

In an interview with GamesIndustry.biz last week, operator Mark Starkey – who owns and runs The Heart of Gaming in Croydon – said that he’d opted to close down a week before the mandatory closure order on March 13, “as it was obvious what was coming.”

Starkey said that the decision to close early had been “tough,” and acknowledged that he and his fellow arcade owners were “either closed or suffering hardships,” but argued that one positive aspect to emerge from all the downtime had been sufficient mental-space to plan ahead for what safety measures could be employed to welcome back health-conscious visitors in the near future.

“It has definitely given me insight into changes and adaptations that need to be made within the arcade,” he told GamesIndustry. “Machines and peripherals will see an increase in sanitisation procedures both during and outside opening times [and] hand sanitiser will be available via wall dispensers throughout the venue.”

To Starkey’s mind, these nods to the potential hygiene concerns of both new and returning players are likely, as part of any “new normal,” to soon be central to the provision of any carefree leisure experience.

“When you’re having fun, it’s important to have peace of mind,” he argued.

Indeed, far from being skeptical or intimidated by the new health provisions currently being formalised by trade chiefs and government ministers, Starkey took the rather Zen approach of claiming them as par for the course of taking the helm at any business for a long enough time period.

“Life is about developing and adapting,” he remarked. “We all need to take something away from this experience and better ourselves from it.”