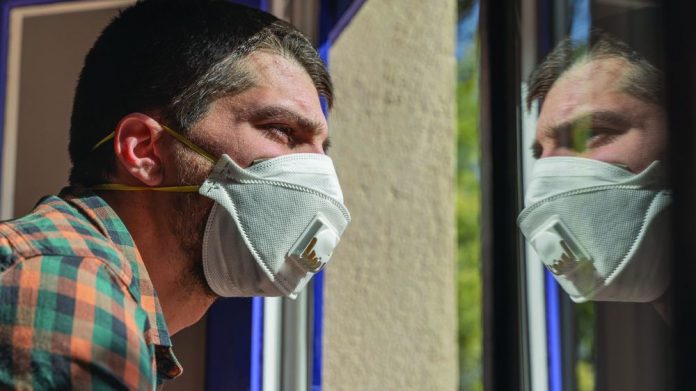 Contrary to much of the alarmist rhetoric, the latest YouGov data has clearly shown that gambling uptake, play-time and spend has fallen throughout the shelter-in-place order.

Despite having been confined to their homes for the better part of the last two months, the latest gambling participation data suggests that more people stopped or lessened their remote gambling activity in the four weeks preceding April 17 than those who had either started or increased their play-time.

The most recent YouGov survey, commissioned by the Gambling Commission, drew on a sample of approximately 4,500 adults, and found that 1.8 per cent of respondents had stopped gambling altogether once lockdown restrictions came into force, with that ratio more pronounced in men (2.9 per cent) than women (0.7 per cent). Meanwhile, 4.8 per cent of participants said that they had cut their average play time throughout the month, with a slightly smaller proportion (3.3 per cent) claiming to have also cut their average spend.

In news which no doubt frustrated the anti-gambling lobby – who already have crowed loudly as to the potential heightened exposure of vulnerable players in quarantine – only a tiny fraction of people (0.2 per cent) said that they had started up gambling as a new activity, whilst just 1.5 per cent of existing players copped to having increased the usual amount they played.

With the numbers clearly running counter to the narrative recently and frequently despatched by the UK regulator, and vocalised with terror by prominent members of the APPG, namely, that the country continues to be in the midst of a gambling “epidemic”, one wonders if they now regretted this analogy.

While the survey presented an important opportunity for both the Commission and the APPG to show some contrition and acknowledge progress on the part of operators, it was, disappointingly, a case of ‘je ne regrette rien’ for all concerned.

“Operators must use the data they hold to protect their customers and now, more than ever, it’s vital that online operators really know their customers by monitoring how long they are playing for and understanding how financial uncertainty is impacting them and what they can afford to gamble with,” came the by-rote and wearily sincere response from GC chief Neil McArthur. “To ensure operators do that, we are strengthening our guidance and expect operators to take account of that to prevent bonus offers or inducements being offered to customers who are showing any sign of harm.”

Meanwhile, head of operating conglomerate the GVC Group was more understandably less inclined to let the key findings of the new data-set slide so easily.

“We welcome the finding from the UK Gambling Commission that there is no evidence to suggest an increase in problem gambling during the COVID-19 lockdown,” Kenny Alexander remarked. “Nevertheless, we remain committed to taking all necessary actions to keep our customers safe whilst they enjoy our products.”

And the response from the APPG, the somewhat unfortunate and gullible suckers in this exercise of not following the evidence, its members continued their anti-gambling refrain in the Twittosphere.

As Twain said, almost anyway, ‘never let the truth get in the way of a good tweet’.