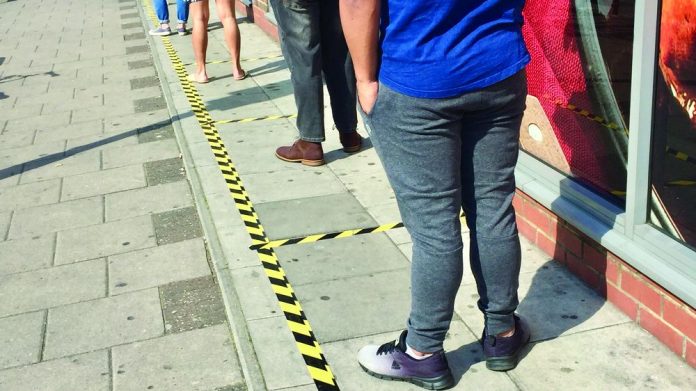 The prospect of mandatory screens between machines has sparked heated discourse within the amusement trade, with voices speaking passionately both for and against.

There was a lively debate between operators online this week, after Bacta discussions with government saw the concept of perspex screens between individual amusement machines floated as a potential industry initiative in exchange for an accelerated return to businesses.

One concerned amusements professional kicked off proceedings on Facebook, sharing a post publicly with fellow operators which voiced his fears as to the expense which could be incurred should arcades be obliged to follow the floated guideline.

“If some of the things they are proposing go ahead, some of the small arcades will close because of the cost,” he wrote. “I can understand the use of self-distancing, cleaning machines, and hand-sanitiser just like every other shop, but putting perspex in between every machine is stupid.”

He wasn’t alone in his concerns – a fellow arcade owner questioned the rationale of perspex screens, and said he would have to consider refusing orders to install screens on his site, citing the clear, and logical, disparity in standards when it came to supermarkets.

“I wont be putting in any screens for the simple reason that Tesco don’t separate their shelves off, or close every other shelf,” he remarked. “People are responsible for their own safety in store…we can take reasonable precautions, but it’s not up to us to babysit.”

But it was to the supermarkets that another industry figure pointed towards for inspiration, insisting that “portable screens, like the ones at the checkout in Tesco, are the way we should go.”

Meanwhile, Ian Eason of Instance Automatics spoke up in defence of Bacta’s lobbying, arguing that the trade body’s efforts were designed to bring about the right circumstances for its membership to get back on their feet again. “Bacta are trying to make it possible to open again sooner rather than later…they’ve been working non-stop on all aspects of the shit we are in,” he noted with a particular reference to external bodies driving safety measures. “Do you really think they [Bacta] are the ones insisting on sanitisers, screens and stickers? Local authorities and insurance companies are the ones insisting on it.”