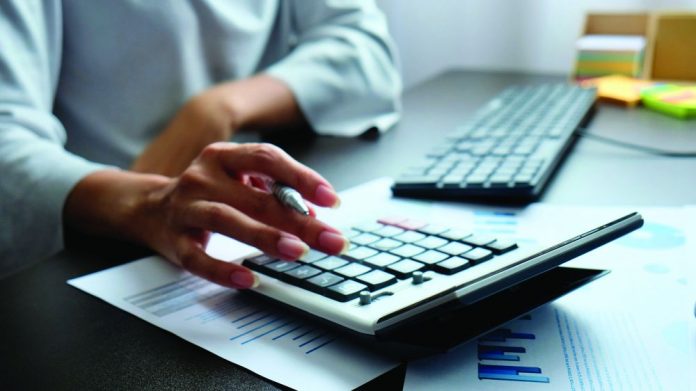 A substantial decline in Machine Game Duty paid to HMRC last tax year was offset by a surge in Remote Game Duty – with tax on digital provides up by more than a third.

Last year’s increase in remote gaming duty (RGD) stipulated by the 2019 Budget saw a significant hike in the online sector’s contribution to Treasury coffers, to the tune of £705.9m. The latest numbers released by HMRC show that as a collective, the gambling trade paid £3.02bn throughout the most recent tax year – representing a 1.1 per cent gain on its 2018 contribution.

A rise in the level of RGD (from 15 per cent to 21 per cent) levelled on online takings saw a whopping 32.9 per cent increase in the amount remote operators paid to government – to the extent that its tax-generative capacity is now more than double what it was when RGD was first introduced in 2014.

However, these gains for the Treasury were offset by near across-the-board decline in taxes paid by landed operators: the most significant of a which was a huge loss in MGD as a consequence of the £2 maximum stake on B2 machines effective as of last April. Indeed, the FOBT crackdown saw the government’s MGD taking decline by 29.2 per cent – to a total of £509.7m.

Tax losses were also sustained in the bingo and casino sectors, with Gaming Duty down 4 per cent to £213.4m, and Bingo Duty sliding 7.9 per cent to £30.8m.

Pretty much the only landed gain for HMRC was in Lottery Duty, which actually posted its highest ever year-on-year gain to date: rising 13.4 per cent to £967.7m – representing the single biggest source of gambling tax revenue in the country.

With the government narrative as to gambling increasingly focused on the potential dangers of gambling problem play, one prominent British charity has said that legislators should put their money where their mouth is and put the increased tax revenues towards a scaled-up addiction treatment service.

“This is a health need that is constantly evolving yet it feels like our government stands still,” said UK Addiction Treatment Group chief executive Eytan Alexander. “They have a responsibility to use the eye-watering amount of tax levied by gaming sites to prevent and treat dependency, rather than cashing in on it.”

That, however, remains largely the responsibility of the broad based gaming and gambling sector through separate contributions – on top of corporation tax and other tax schemes – making it one of the largest taxed industries in the UK. More importantly for land-based businesses, the downward trend is showing signs for concern as an increasingly aggressive regulator – and taxman – keeps pounding at a fragile door that is beginning to crack.

The decline of parts of the gaming industry on UK high streets are worrying not just to the small-to-medium sized businesses in this category, but also to HMRC who are also feeling the pinch of a zealous regulatory system.