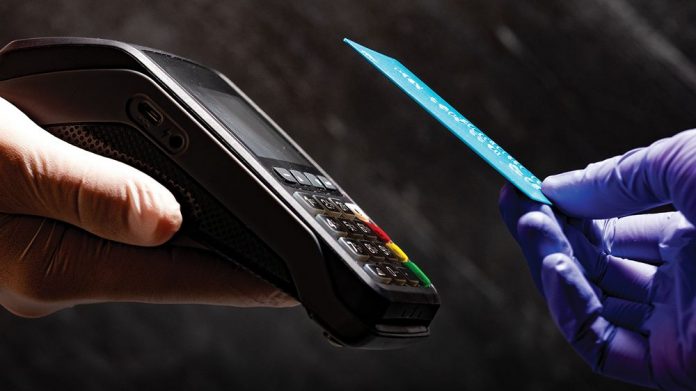 As attitudes change towards cash – particularly in a coronavirus atmosphere, the end of cashless prohibition in the amusements industry would put the consumer first, according to a leading payments provider. But will the regulatory authorities step up?

Cashless environments will be a main component in helping players in retail make payments when businesses return to normal after the Covid-19 crisis, according to Samuel Barrett, director of gaming at Trustly.

Barrett, who delivered his conclusions on day-four of last week’s SBC Digital Summit, believes the perception of cash has changed very quickly since the global pandemic began, sharing a range of evidence from across the globe.

“When the World Health Organization released a statement on 9 March, which recommended that people turn to cashless transactions to fight the spread of Covid-19, a number of governments and retailers across the world took action,” he said. “In China, thousands of banknotes were destroyed or disinfected to eliminate the spread of the virus. South Korea followed suit, and in the US, the Federal Reserve has started storing banknotes that have come in from Asia before recirculating them back into the economy.

“Canadians, however, have taken a different approach. Rumours persist that some people have been shoving banknotes into washing machines to rid them of the virus – thereby taking advantage of the fact their ‘paper’ money is made of plastic. This takes money laundering to a whole new level.”

Barrett added that “moving towards cashless environments will be a main component in helping players make payments when businesses return to normal after the crisis”. Indeed, after the Gambling Commission, egged on by the anti-gambling lobby, has hounded the industry for years with flimsy theories regarding problem gambling, it may be the prohibition of cashless and contactless that puts players’ safety most at risk. With all their concern regarding Covid-19 and gambling habits, the Gambling Commission and the DCMS are still yet to recommend a review of legislation that bans frictionless cashless payments from amusement venues. A review that could potentially save lives if Covid-19 exists beyond the national lockdown.

In the meantime, the contactless solutions of the industry – which do include a lot of additional benefits – will have to suffice, despite uptake naturally taking longer than it would without the need for third party software.