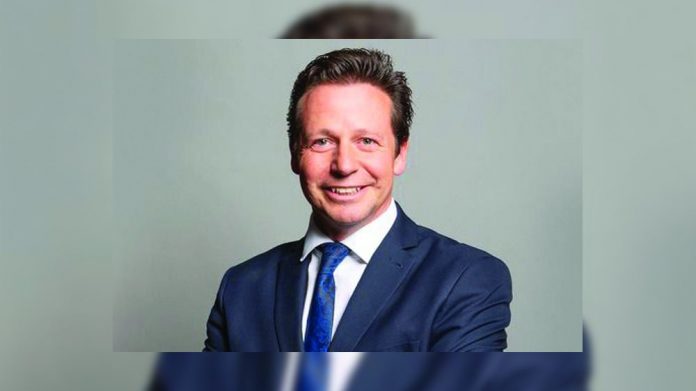 The government’s stakeholder roundtable sessions have been proving a success, with the industry encouraged by the opportunity for direct engagement with the DCMS. For so long the ugly duckling in the department’s portfolio – with its own dedicated revolving door for gambling ministers – the latest incumbent Nigel Huddleston is picking up praise for reconnecting with the industry.

The Minister responsible for gambling, Nigel Huddleston MP, and his team at the Department for Digital, Culture, Media & Sport, have been congratulated for ‘the way in which the department has communicated with the industry and for the level of support provided by government during what is a particularly difficult time for business.’

The comments, from Peter Hannibal, chief executive of the cross sector strategic body, the Gambling Business Group, follow the second Round Table of stakeholders organised and hosted by the Department.

Expanding on the response to last week’s initiative Peter Hannibal said: “It would be difficult to find fault in the way in which the team at the DCMS has engaged with the industry. While there are still some significant gaps in support for businesses of a certain size and extending through some parts of the supply chain, the communications from the Minister’s office have been very helpful and the government support gratefully received.”

Social Distancing remains the common point of difficulty for every retail based operation and Hannibal believes that re-opening with that in place poses significant complications. “The number of customers allowed in venues at any one time is critical,” he said. “Many sectors will have their own specific difficulties with social distancing. For example, traditional bingo requires large volumes of people all to be in the same place, casino table games requires customers and dealers to be in close proximity and machine ratio regulations will need to be relaxed to effectively manage distancing.”

In terms of a schedule for reopening, the industry is divided on the most appropriate and strategically relevant approach. “AGCs and other high street premises are of the view that they face the same challenges as retail and should be considered for reopening accordingly,” he explained. “High Street LBOs would prefer sports to be back up and running to coincide with reopening, but whatever the schedule, the industry is clear that operators will need a period of notice to make the necessary arrangements and preparations.”

With businesses not requiring a full complement of staff to open and forecasts of a 24-month catch-up before trading levels return to their prepandemic levels, there were requests for a tapered furlough arrangement or ‘back to work subsidy’ whilst businesses recover.

“This was a hugely important initiative and an opportunity to start a new phase in terms of planning for the future and the new normal. The Minister made it clear that ultimately it will be protecting the health of the public that determines timings. There were some positive noises with regards to tapered furlough relief but it’s very positive for both the Gambling Business Group and the industry at large to be contributing to the broader conversations and to be able to exchange thoughts and insights from the coal face.”