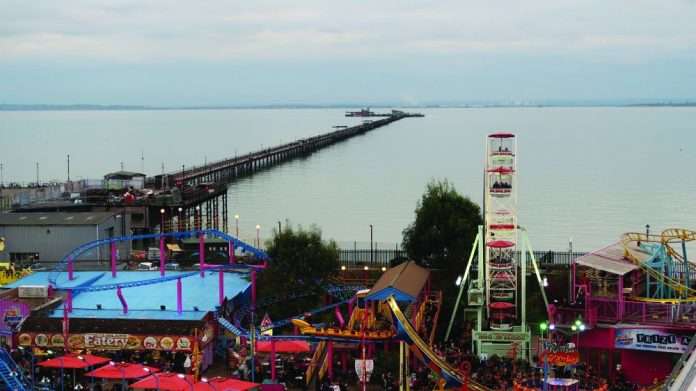 Happidrome manager Martin Richardson has said he supports a longer lockdown now if it wards off the chance of repeated clampdowns in the future.

Southend’s Happidrome owner Martin Richardson has backed a continued lockdown on the seaside leisure sector – saying that he would rather ministers “measure twice and cut once.”

His comments were made following an address by cabinet office minister Michael Gove in which he told MPs that the public would be discouraged from travelling to resort-towns throughout the country “at the moment and for some time to come.”

As reported in local newspaper the Southend Echo, the town itself had been enjoying something of a resurgence of late: with visitor numbers to the Essex resorts breaking records in 2017 with annual attendance in excess of 7.5m.

Whether its arcade and attractions operators can expect to salvage anything from the summer 2020 season as yet remains to be seen, but for his part, Richardson has gone on the record to say that an extended period of lockdown now would be preferable to a premature lift of restrictions followed by another clampdown.

“I would rather they get it right the first time and not take us out, and then back in again,” he told the local paper. “For my customers and staff, I would prefer to stay closed until the pandemic is under control.”

“As an amusement arcade, if we open, it will be very hard to maintain social distancing measures,” he added. “We were the first to close, and we’ll probably be the last to open.”

Still, other business owners in town were clearly of the mind that were they able to open in time for the end of the summer, there would be the potential of a huge surge in business.

“I think if we were to open in the summer, we would have a very good season,” said Borough Hotel owner Joan Tiney. “No one will be going anywhere abroad, many will think to come here. It would be very successful.”