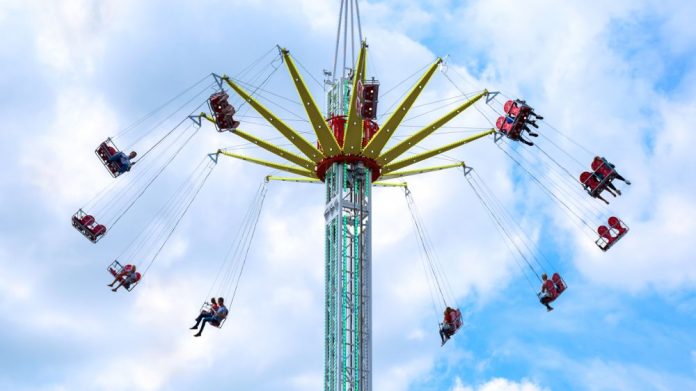 The Amusement Device Inspection Procedures Scheme, or ADIPS, is at risk of being stretched beyond its means, according to general manager Jon Ruddock.

ADIPS may be “stretched beyond its means” once normal business resumes, with general manager Jon Ruddock warning that the amusements inspection scheme could miss out on 4,000 inspections over summer.

Founded in 2003, ADIPS is a not-for-profit organisation that has been responsible for safety checks on amusement devices since their foundation in 2003. In a year, it would normally do 7,500 inspections, with more than half of these coming during summer.

“When restrictions are lifted if nothing is done, with the number of devices that will need to be inspected in a short period, there is a possibility of the scheme being stretched beyond its limits as the demand for inspection outweighs the supply,” said Ruddock. “ADIPS needs to promote inspection work to continue where it is possible to follow the government guidance on movement and travel. If the DOCs are not issued, then there is no revenue stream for ADIPS and if the scheme collapses then this will have serious ramifications on the safety of amusement devices when the UK is once again open for business.”

Speaking to The Parliamentary Review, Ruddock explained how the amusements industry is one of the worst hit across the tourism sector.

“The leisure industry involving amusement devices has been hit just as hard as all the other industries in the UK due to Covid-19. There are, however, a few industry specific factors that have added to issues facing the leisure industry. Travelling fairs, amusement parks, piers and attractions that use amusement devices for the general public are places that rely upon mass gatherings to be allowed,” continued Ruddock. “It is assumed that mass gatherings will be one of the last if not the last government-imposed restriction to be lifted. The industry is seasonal, with the largest footfall to these events being during the summer months.”

Ruddock concluded that it is a “combination of these two specifics leaves the UK amusement industry in a dreadful financial predicament”, with businesses in the sector, including ADIPS, all missing out on an important summer period.