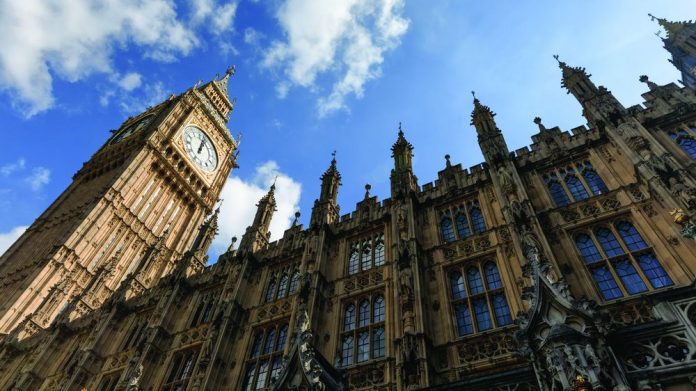 Lockdown won’t stop members of the All Party Betting & Gaming Group from undertaking what looks to be the groundwork for a government overhaul of the UK’s gambling laws.

Westminster’s All Party Betting & Gaming Group (APBGG) has issued a call for written evidence in a new review of the Gambling Act 2005, the findings of which it says will “help inform government” and form the basis of an upcoming rewrite of the base-legislation by government.

With legislators still confined to their homes, the review is to take place entirely online: with contributors being able to submit their feedback to a survey made available on the APBGG website, as well add more extensive individualised written response.

Armed with this feedback, the group will meet across a number of webinar sessions to put key industry players to task on four major issues: forging a “public health” approach to gambling, gambling’s relationship with football, gambling marketing and where or not the 2005 Act is “fit for purpose.”

“We want to listen to the legitimate concerns people have of the gambling industry as well as ensure the industry gets a fair hearing as well,” said the group’s co-chair Phillip Davies MP. “I am determined that we listen to a wide range of views and make evidence- based recommendations which will ensure we enhance our global reputation as having the best regulated gambling industry in the world.”

Adding that it was “essential” that any government revisit of the Act be “evidence-based,” Davies confirmed that all findings of the APPBG would be forwarded to the Department of Culture, Media and Sport in due course.

A review of current gambling legislation formed one of the few concrete manifesto pledges in the Conservative’s successful election campaign last December – but with Brexit negotiations and then the Coronavirus to contend with, Johnson’s government has, not surprisingly, yet to make good on the promise.

Meanwhile, the announcement of this latest review coincided last week with a letter issued by the DCMS to online operators, demanding “close monitoring” as to potential changes in player behaviour throughout the period of lockdown.

In a letter to members of the Betting and Gaming Council, which includes digital heavyweights like the GVC group and William Hill, minister for sport, tourism and heritage Nigel Huddleston said that the present conditions would put vulnerable players at “heightened risk” of falling afoul of their own addictive behaviours.

“As we stay at home and spend more time online, it is vital that no stone is left unturned in protecting people from gambling related harm,” he wrote. “Whilst overall gambling participation has fallen in recent weeks and the industry has made notable contributions to support the national response, we must take proactive steps now, and keep these measures under review.