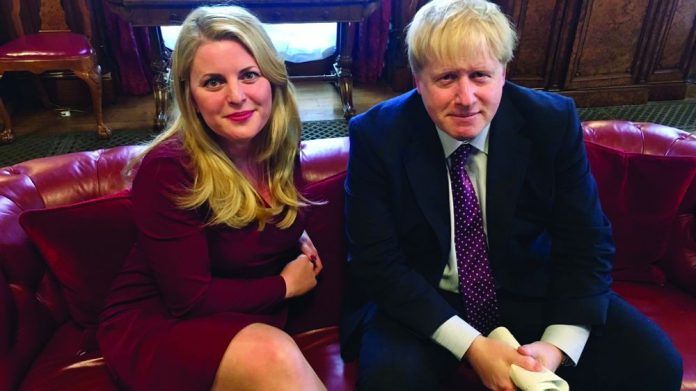 While being touted as the last to open once lockdown ends, pubs are falling through the cracks in government support, with the BBPA pressing national and local authorities to fill in the gaps.

The British Beer & Pub Association has written to the government to urge action in tackling the gaps in support facing pubs and brewers over Covid-19. In light of comments from cabinet minister Michael Gove warning that the nation’s pubs would be ‘among the last’ to see restrictions placed upon them relaxed, the BBPA believes that vital support needed for pubs has become even more critical.

In its letter to government, the BBPA has urged the Secretary of State for Business, Energy and Industrial Strategy to: Extend the Job Retention Scheme beyond June; Improve access to the Coronavirus Business Interruption Loan Scheme by underwriting 100 percent of loans; Direct insurers to be fair and supportive; Put in place a special exemption for the 10,000 UK pubs with a rateable value over £51,000; Defer April’s beer duty payment, and for the following quarter.

The BBPA says these steps, if taken by the government, would be a lifeline to keep those pubs and brewers afloat who have yet to receive support through the crisis, but will be the last to reopen when lockdown restrictions start to get lifted. A minority of pubs have benefitted from ‘Bounce Back Loans’, which support businesses with a turnover of up to £200,000 and for up to 25 percent of their turnover – with a cap of £50,000. However, far more being left with no support at all from the government. Overall, BBPA believes that more than 10,000 UK pubs have fallen through the cracks of support, as they currently aren’t eligible for the Government’s Grant scheme because their rateable value is above £51k.

“This needs to be rectified immediately,” Emma McClarkin, chief executive of the BBPA said. “Otherwise, pubs will close for good and the thousands of people they employ will lose jobs.” In addition, UKHospitality has revealed the results of its first comprehensive survey of the hospitality sector since the pandemic began, in which businesses were asked about their experiences. Around half of businesses have applied for loans, but the majority of those receiving a response (57 percent) have had their bids turned down. Government-imposed State Aid rules account for a quarter of rejections, alongside banks telling businesses to exhaust their own capital first (28 percent). Nearly three quarters (74 percent) of businesses have claimed, or intend to claim, for business interruption insurance. However, their chances of success appear limited: alarmingly, fewer than 1 percent of businesses that have claimed to have received pay-outs.