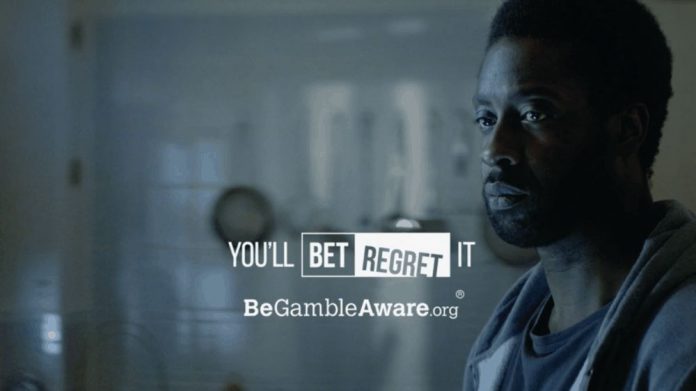 GambleAware’s funding target of £10m has been reached, although that will do little to drown out the miseries of a vociferous anti-gambling lobby. But, it’s a significant change in pace for the betting and gambling sectors who have started to rise to the challenge of social responsibility.

Operator-funded problem-gambling charity GambleAware was able to hit its £10m funding target this year – thanks in no small part to a hefty contribution (over £1.4m) from online betting giant GVC Holdings.

Numbers posted by the organisation which cover contributions for the year ending March 31 saw 956 separate voluntary donations paid primarily by gambling providers – to a grand total of £10.1m. Exceeding the charity’s annual target for fundraising, the result marked a turn-around in face-saving for the gambling industry, after contributions to Gamble Aware fell short of the mark last year.

Alongside the major donation from Ladbrokes Coral owner GVC, donations of £1m each were also made by fellow betting heavy-hitters Flutter Entertainment (owners of the Paddy Power Betfair group) and William Hill.

Amongst machine suppliers meanwhile, Playtech stepped up to the plate to the tune of £150,000, with SG Gaming stumping up an additional £85,700.

Meanwhile, around 14 per cent of the charity’s total revenue stream was by way of two mandatory penalty settlements decreed by the Gambling Commission: with Gamesys and LeoVegas each slapped with fines in excess of £600,000 for alleged regulatory misconduct.

For its part, newly-forged trade body the Betting and Gaming Council (BGC) said that it was “pleased” its membership had “ stepped up” their levels of contribution. “Our largest members have gone further and committed up to an additional £100m to research, education and treatment over the next four years, increasing donations from 0.1 per cent of profit to 1 per cent,” a spokesperson added. “Through continued funding by our industry over more than 20 years charitable services are able to provide free of charge treatment, support & advice services for anyone affected by gambling.”