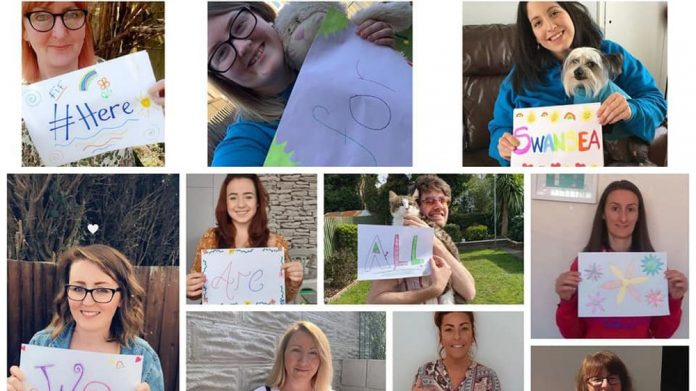 Bacta has stated it is “heartened” by the support shown by members for local charities, with £23,000 earmarked by the Charitable Trust for donations to worthy causes around the coast.

Bacta has announced it will donate £23,000 to seaside community charities across the UK, after members asked the Charitable Trust to support those in need.

The association has contacted MPs from coastal regions to offer donations of £1,000 to local causes within their constituencies, with a further £1,000 going to Faith in Families.

“Even though our members and their businesses are experiencing extreme difficulties and uncertainty by losing their Easter trade, they are aware of many other people who are also struggling,” said Bacta president James Miller.

“They have asked Bacta, on their behalf, to help and support those in their communities who need it most.”

The announcement comes as amusement businesses around the country continue to struggle in the wake of lockdown measures, with no revenue being generated during the busiest time of the year.

However, despite the circumstances, the association confirmed that members were keen to see local causes supported, at a time when charitable donations are falling.

“We face an unprecedented challenge to our health, economy, businesses, and way of life and Bacta wants to do everything it can to help seaside towns and coastal communities during this uncertain period,” said CEO John White. “Seaside resorts are in essence closed and are likely to be so for some time.”

“Bacta members have no income and are unlikely to see any meaningful revenue until Easter 2021 and some may not make it. Nevertheless, I have been heartened by the desire by Bacta members to play their part in the national effort, not just through charitable giving.”

The list of charities chosen by the MPs will be published by Bacta in the near future, with Swansea-based Faith in Families already chosen for its provision of family centres, outreach projects and affordable childcare to families in need.