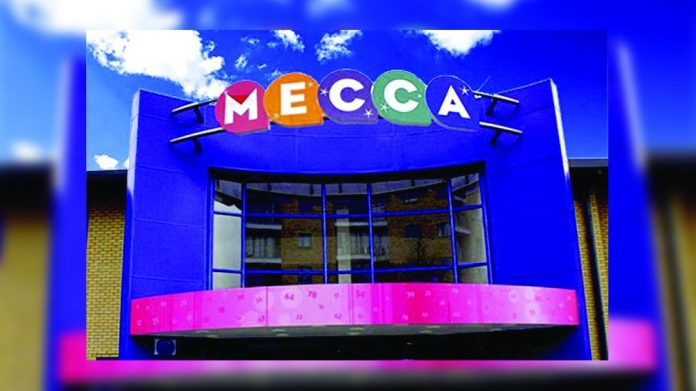 A new statement from the Rank Group has praised “tremendous” government relief efforts, which the company says have proved invaluable in shoring up the company through tough times.

Four weeks on from its initial Covid impact statement on March 17, Grosvenor Casino and Mecca Bingo operator the Rank Group issued another press release last week – detailing how the company envisioned weathering the Coronavirus crisis in the short-to-medium terms.

The latest update conceded that the corporation was “preparing for difficult trading conditions” and had “limited forward visibility” as to the pace of potential recovery – and claimed that it was working on the assumption that all of its venues would remain closed through to the end of its present financial year (to June 30).

That said, the firm has been an early beneficiary of substantial relief from the state: with 7,000 of its 7,600-strong workforce furloughed on 80 per cent of regular wages as part of the government’s Coronavirus Job Retention Scheme (CJRS). Rank said that the government intervention in this respect, along with equivalent efforts in its European markets, had saved the company around £8m every month.

In a gesture of solidarity with workers meanwhile, Rank said all of its executives had elected to a 20 per cent reduction in their own salaries for however long staff were obliged to remain on reduced pay.

At the same time, Rank claimed to be saving an additional £1m per month by way of the business rates suspension, and recently received a hefty chunk of cash (over £25m) from HMRC by way of an Upper Tribunal decision which ruled in Rank’s favour over a 15-year-old VAT claim on slot machine revenue. The tax man has launched an appeal over this decision, but the operator said irrespective of any appeals court reversal, the funds would remain in Rank’s hands for the next 12 months.

In summary, Rank said that whilst it now seemed unlikely that it would pay out its usual October dividend to investors, it nevertheless anticipated operating profit for the year in the region of £48m to £58m: meaning that it would retain liquidity and be able to meet all of its credit obligations.

“With the tremendous support we have received from HM Treasury and HMRC, together with our own mitigations, we have established a robust financial position to address and withstand an extended period of economic turmoil,” remarked Rank’s chief executive John O’Reilly. “Given the uncertainty we face and continued social distancing measures likely to be in place for some time to come, we continue to work to protect cash and to prepare for the reopening of our venues in as safe a way as possible.”