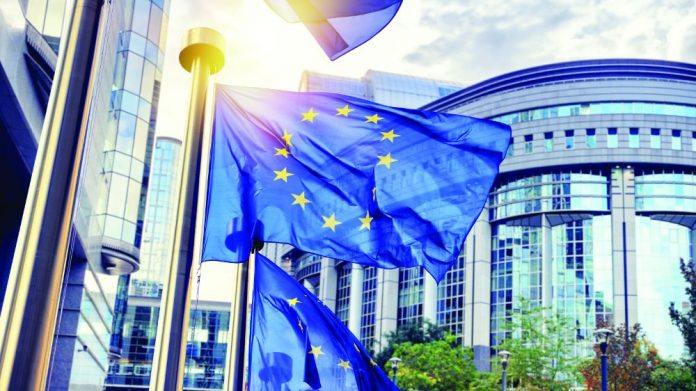 Now, we’re all waiting on a roadmap to lead us away from Covid-19 and into economic revival. This week saw the European Union issue its plan; Euromat President Jason Frost considers the highlights.

Jason Frost, President of Euromat, has welcomed the move by the Presidents of the European Commission and European Council to present a Roadmap to help coordinate the lifting of COVID-19 containment measures in the member states. The recommendations, which were requested by EU leaders and due to be endorsed by them next week, provide some clarity and guidance for sectors as they move cautiously towards a new normal. The aim of implementing a co-ordinated approach comes as a growing number of member states take unilateral action to lift certain restrictions.

Commenting on the development Jason Frost said: “Of particular note to us is recommendation number seven in the roadmap, which is that public gatherings should be progressively permitted alongside some guidance on sequencing which prioritises schools and universities, followed by retail, social activities such as restaurants, which we believe would also include amusements/ gaming, and completed by mass gatherings such as professional sport and festivals.

“There are a number of recommended measures such as staggered openings, enhanced cleaning requirements and restricted opening hours. Ensuring that we have in place a clear exit plan, which assures authorities that we can operate safely while remaining economically viable, is obviously now a priority.

“The recommendation is that changes to confinement measures should be sufficiently spread out to allow an assessment of impact, with one month being recommended as a sufficient period to make such an assessment. The exit strategy will clearly be different for each country and we keep a watchful eye on proceedings and are ready to contribute where we can.”

He added: “One of the features of this crisis is that it is a truly global event: we’re all experiencing the same challenges whether you’re operating in Birmingham or Bucharest. There is a key role for Euromat both to share information and to make the case to the European Commission, national governments and regulators for action to help our sector. Over the last week we have written to national regulators to ask them to defer licence fee payments, allow the claw back of licence fees where already paid and extend the duration of licences. We have also written to the European Commission to ask that money available for tourism/leisure sectors is widely accessible so that our sector can benefit.

“The Commission has indicated that Europe will soon be ramping up its efforts to exit and so I am chairing a weekly taskforce call of colleagues from across Europe to align on the approach to re-opening, both for the gambling street market and the FEC sector. It is clear that Euromat is making an important contribution to the debate and I will be sending weekly updates to members to keep them fully informed.”