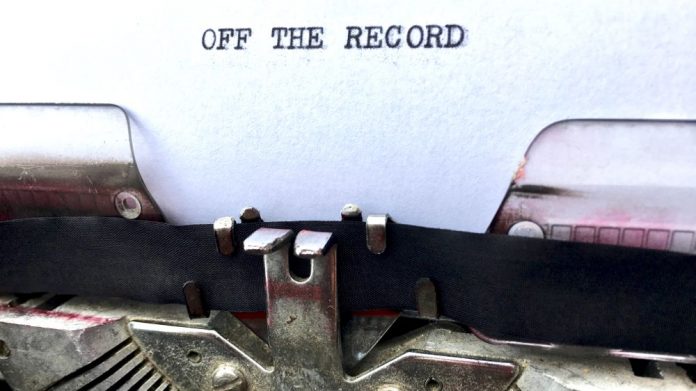 In this week’s thoughts from the front line, Coinslot’s mystery operator explores what’s meant by the new normal, questions the relevance of the 20 percent rule and asks why Home Secretary, Priti Patel always looks like she’s smirking.

The government’s afternoon press briefings have been very well received in my opinion. 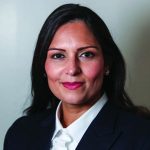 The information has been useful and well presented by both the politicians and the officials – although I must say that Priti Patel frightens me a little bit! How she got to be Home Secretary having effectively been fired is a bit strange. She’s got a strange permanent smirk as well. The journalists are always after a story which means they are often very critical which is unfair – this is new territory and to look for someone to blame rather than help solve problems is wrong.

However, I would reserve my personal criticism for our very own regulator. The Gambling Commission has shown zero empathy to operators who will be without any income for at least three months and in the case of seasonal businesses for a year or more! The Commission needs a PR company to advise them on what they say, how they say it and when they say it. I don’t think they get it or us.

I believe that our customers will want to get out after lockdown and they will come back, 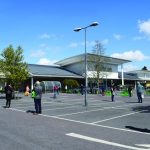 but when they do we have to be able to offer a safe environment for them where they can see that we as operators have made the necessary adjustments in order to care and protect. We can learn a lot here from the supermarkets where they have perspex screens to protect staff as well as distancing stickers on the floor and around the till areas. We could remove some machines giving the player more private space. But the problem here is which machines do we remove? In some cases we may find that our B3 entitlement has been reduced as the total amount of machines available for play would have changed due to the 20 percent rule. Social distancing means that we won’t have three B3’s in a row so the layout is going to have to change, perhaps using Cat D games as spacers?

Apart from the understandable anxiety about the business and the industry in general, my biggest concern is boredom. We are all going stir crazy and I have never mowed the lawn with such regularity. Finding a supermarket queue to join has become a way to pass the time.

Our business has come under great pressure over the years but we are resilient and we will bounce back. I strongly believe that in order for us to re-open there will be enforced measures in place. What they will be we cannot say but if I was to hazard a guess I would say that social distancing would come into it. But more importantly people’s behaviour is changing maybe not forever but for the moment at least. It takes 66 days for a new behaviour to become automatic so whether the Government put measures in place or not 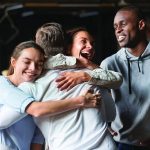 we should think about what our customers will expect. After all, it will have been a lot more than 66 days by the time we are able to re-open.

People are crossing the road now when a matter of weeks ago they would have been shaking hands or hugging. This could become the norm for a while and as operators we need to be alive to this and create environments where players can feel secure that they are not sat at a machine within feet of another player but that they have space around 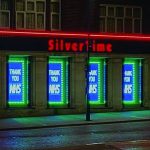 them and they are in a clean, safe environment.

SilverTime’s initiative of using its LED displays to thank the NHS which was reported in last week’s Coinslot was a really nice and positive touch. Of course the industry as a whole should be doing the same: why not?