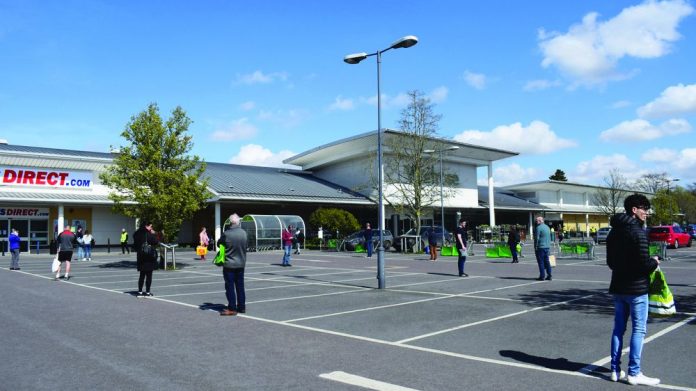 The Office for Budget Responsibility has warned that UK GDP could fall by 35 percent in the coming months, but surge back up to pre-lockdown levels by the end of the year if a six month lockdown is adhered to.

And that was the good news. Whichever way one read the OBR report announced on Tuesday, the sting in the statistical tail is poisonous; in another scenario of how government lockdown measures could affect the economy, the OBR also shows unemployment rising by more than 2 million to 10 per cent in the second quarter of 2020 and the highest ever levels of public borrowing.

There’s no hiding from the fact that the financial impact of Covid-19 is immense. And not even Chancellor Rishi Sunak tried to do so as he noted, oddly sympathetically, that “there is hardship ahead”.

Going into this pandemic, the UK’s gaming and gambling sector was seemingly robust in its measure. Statistics for 2017-2018 from the DCMS show that the gambling industry employed 85,000 people across the country, with 68,000 of them being employed for one year or more. The industry also contributed £1,828m to the £51,720m GVA of all industries under the DCMS’ remit. It remains to be seen how the OBR forecasts will relate to the gambling industry, which, according to DCMS statistics, is dominated by larger businesses. Companies with over 250 employees contributed to 97.5 percent of sector turnover in 2017, with companies with over £1m in turnover contributing 99.8 percent of sector turnover in the same period. This is higher than any other sector under the DCMS’ remit.

Whether it’s enough within the parameters of the OBR’s predictions is difficult to assess, especially as the body assumes that the current lockdown lasts for three months, followed by a three-month period when it is partially lifted. A 35 percent drop in GDP in the second quarter of 2020 would be the largest quarterly decline in economic activity in the last century. The previous largest quarterly drop was a 13 percent slump in 1921 during a miners’ strike in the aftermath of the First World War. The largest quarterly fall in the financial crisis 12 years ago was just 2 percent, registered in the final few months of 2008.

But the OBR’s new scenario also has activity bouncing back rapidly, with a surge of 27 percent in the third quarter of 2020 and 21 percent in the final quarter. It sees GDP regaining its pre-lockdown level by the end of the year.

“The immediate cost of the government’s actions may be high, but we can be confident that the cost of inaction would ultimately have been much higher,” said Robert Chote, the OBR’s chair.

All of which sounds pretty rosy, indeed, far more fragrant than the analysts argued once the OBR stats were made public. Torsten Bell of the Resolution Foundation think tank warned that the OBR’s model is just one of many that could become reality.

“Policymakers should recognise that these forecasts represent just one scenario for a three-month lockdown,” he said. “History shows that measures to control a pandemic can, in fact, last much longer.”