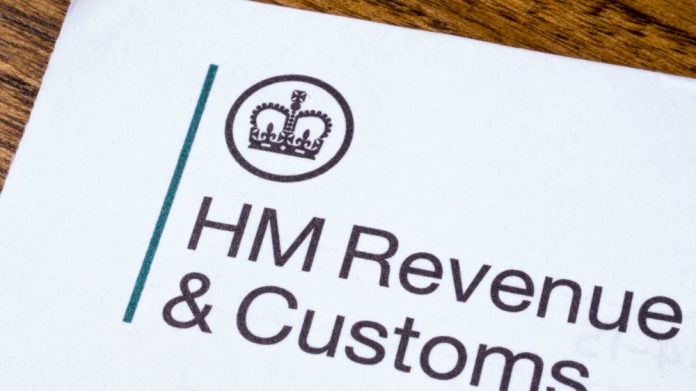 Wednesday was not a good day at the office for an already pressurised HMRC, as the ghost of tax exemption on  machines came back to haunt the taxman. In a battle that spans almost the entire century – and some say even longer – the plot twisted once again as HMRC lost its appeal against a tribunal finding that went in favour of the Rank Group, Done Brothers and Tote Bookmakers.

Buckle down, this is going to be a long and very bumpy ride. Not that anyone will notice the difference, the battle between HMRC and the gaming industry over VAT exemption on S16/21 and S31/34 machines has been going on since 2005, accounting for tax dues dating back as far as 2002.

And at the very heart of this is literally hundreds of millions of pounds passed back and forth between the taxman and thousands of operators around the country.

This week, Mr Justice Mann and Judge Thomas Scott gave their simple judgement: “For the reasons given, we dismiss HMRC’s appeals in both cases.”

This week’s appeal rests upon a mountainhigh of legal documentation and court cases stemming from the renowned Linneweber case which originally put HMRC and the gaming industry on fiscal war footing.

In this latest turn, the taxman had gone to court to appeal against the First Tier Tribunal’s finding in favour of Rank, Done Brothers and Tote. It argued that the FTT erred in law when making its decision to back the three gaming companies.

The Upper Tribunal disagreed and rejected the appeal, a decision that will almost certainly open the door to another round of re-assessment on HMRC’s decision to reclaim VAT monies from operators for S16/21 and S31/34 gaming machines from two decades ago.

The detail of this particular hearing is now available to download from the assets.publishing.service.gov.uk website and will be of huge interest to industry figures keen to wrestle back their cash.

And there’s much to pick out from the 14 page decision. References to HMRC’s understandings throughout the cases “caused considerable confusion”; “the sands of HMRC’s argument had begun to shift in its skeleton argument”; “there is no authority for the proposition put forward by HMRC”; “in both the Rank and Done Brothers Decision, we consider…the conclusions were clearly ones which it (FTT) was entitled to reach on the available evidence”.

Albeit far too soon for assessments and action plans, the decision was only released on late Wednesday afternoon (15 April), but Bacta have already marked their card.

“It is good to at last get the judgement in writing and it will be some comfort to members that HMRC lost its Appeal,” noted Bacta CEO John White. “However, this is unlikely to be the end of the road and we will need to take some time and advice before commenting further on the implications of this ruling.”

It’s a considered position that will come as no surprise; revisiting Linneweber has been a rollercoaster ride for the industry, but this latest decision will offer a glimmer of hope for a sector that has been hammered on so many fronts. As one Working Men’s Club figure who has been fighting HMRC for years on behalf of his Kingsley Park club said, “HMRC’s positioned has never been challenged”. Now the likes of Barry Slasberg, who wants his £36,000 in VAT monies back, have something to hold on to.

That is if he and the rest of the industry has the energy: as another hardened stakeholder on the front-line explained: “We are a long way from resolving this still. There’s the Appeal Court and Supreme Court above this. And let’s not forget the previous Rank case went to the Supreme Court and HMRC won that one. But we have something new and legal to work with once again.”