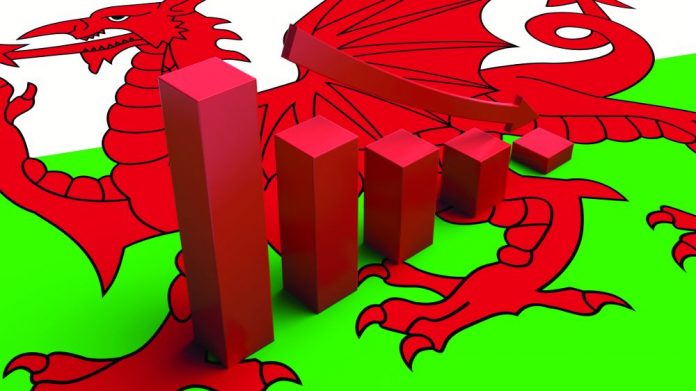 On Coinslot’s front page last week, Prestatyn FEC operator Michael Webber’s enquiry into a Covid-19 support loan from the Development Bank of Wales has revealed that the bank will not lend to AGCs or FECs that make over 50 percent turnover from their over 18 machines. But Bacta’s John White says it’s not for banks to decide which sectors get support.

Several banks across the UK are refusing to distribute government support to AGC and FEC operators despite it not being their decision on which sectors deserve loans.

In Prestatyn, FEC operator Michael Webber has been turned away by the Development Bank of Wales, with further enquiries finding that it would only give loans to FECs that make less than 50 percent of their annual turner from over 18 machines.

“With regards to my letter that [Coinslot] printed I have had some clarification from the Development Bank of Wales,” said Webber in an update. “It seems that FEC arcades that ‘doesn’t not get the majority of their turnover from over 18 machines’ – their words not mine – could be eligible for a loan.”

In his letter, Webber wrote that the Development Bank of Wales “lists tobacco, production of weapons and ammunition, and any areas that give rise to significant environmental impact or are ethically or morally controversial, and gambling, as areas that they won’t do business with”. As a company policy for normal bank loans this would be within their rights, but when it’s taxpayer money, of which the gambling industry is a significant contributor, it’s not down to banks to decide which sectors are worthy. This is Bacta’s stance, which the trade body has now put to government.

“Our position on this more generally is that in these unprecedented times the UK government has acted to support the economy and the businesses that sustain it and millions of jobs. The Chancellor has not set any restrictions on the distribution of this money however and through whoever it is distributed. Any legally constituted company can apply for funds to help save the jobs of its employees,” said Bacta CEO John White. “It is not for a bank of whatever kind to determine on entirely pejorative grounds whether a business or sector should or should not receive assistance. I have raised this matter directly with the Government.”

Indeed, it is not for banks to be society’s moral compass. Their generalisations and prejudice of the gambling industry is putting the survival of small family-run businesses, such as the Webbers, at risk for no good reason whatsoever. Using the same generalisations towards banks, one could ask if the institutions that caused the 2008 financial crisis should be given any responsibility at all in the current situation and the upcoming 2020 recession. The matter is now with the government to decide.