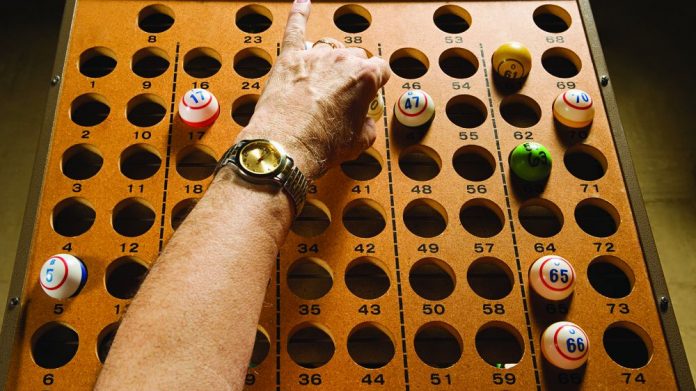 It’s hard to deny that bingo’s role at the heart of a community has been well-proven during the last month, with lockdown now seeing households up and down the country using the family favourite game to stay connected despite the distance.

With households across the UK currently under indefinite lockdown due to Coronavirus, it’s no surprise that people have turned to socially-distant community activities in order to retain a semblance of normality, and create a feeling of togetherness. Despite the unprecedented times, it’s clear that one such traditional activity that is keeping families and neighbours connected is a good old game of bingo, with individuals up and down the country making a special effort to bring the classic game to their street.

We thought we’d do a bit extra and put the bingo on,” said Vale of Glamorgan-resident Andy Wiggins, speaking to the Daily Mail, after he called a vast game of bingo for his neighbours from his bedroom window on 30 March.

“There was lots of laughing, shouting and cheering, it was a great way to raise the spirits cheerfully and also safely.”

Just under 75 miles away in Crownhill, Plymouth, the residents of Carroll Road also enjoyed a “fantastic evening” playing bingo sat in front of their houses, according to Plymouth Live, with players aged between ten and 80 competing for prizes donated by their neighbours.

Not to be done north of the border, Edinburgh DJ Jim Henderson also brought the residents of Drylaw House Gardens together – albeit not physically – for a special game of bingo played via his sound system, with the lucky winner taking home a disinfected pack of toilet roll.

“It’s a difficult time for lots of people at the minute but you just have to do what you can to help everyone through it,” Henderson told the Edinburgh Reporter.

However, it isn’t just the UK getting bingo fever during the lockdown, assisted living community The Enclave in Texas was surprised on 5 April by Hollywood actor Matthew McConaughey calling a game of bingo via conferencing platform Zoom.

It seems that even in trying times, bingo will always prove key to sustaining community spirit.