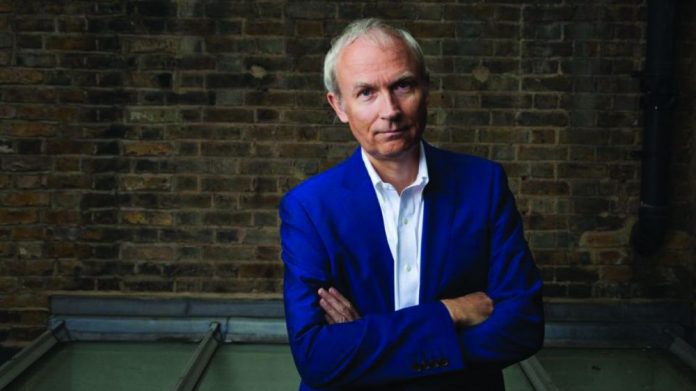 The owner of Brighton Pier has claimed the UK could enter a second “Great Depression” if the government does not increase national testing in order to lessen lockdown limits on those unaffected.

The majority owner of Brighton Pier has stated he believes the UK could face a recession “like the Great Depression,” should the countrywide shutdown continue beyond what is currently expected.

Luke Johnson, who operates Risk Capital Partners, urged the government to increase testing in order to allow businesses to identify those recovered form, or not affected by, the virus.

“The longer this shutdown continues, the more industry will generally shut down and become insolvent,” Johnson told Sky News.

“I think we could well be facing a downturn that isn’t just an average recession but is closer to something like the Great Depression from the 1930s.”

The period following the collapse of the US stock market in 1929 known as the Great Depression saw worldwide GDP fall 15 percent by 1932.

“If you look at the misery and ill health that caused and the damage to society as a whole there is a serious debate to be had to see if we are relentlessly pursuing the right course of action.”

“I think there is a terrible trade-off the country will have to make at some point in the very near future about the damage to our whole standard of living and whether we are willing to accept the suicides and all the collateral damage of the shutdown, as opposed to protecting the NHS.”

The longer this shutdown continues, the more industry will generally shut down and become insolvent

The former Pizza Express CEO also noted that though “several hundred” of his staff were currently furloughed under the government’s Job Retention Scheme, there were concerns as to meeting payroll deadlines.

“I think the earliest we’re hoping to get money is later on this month, it may not be until May.”

“For some businesses that will be too late because the companies will not be able to pay their colleagues for even the March payroll, let alone the April one.”

A sobering thought from a figure who knows only too well the fiscal realities facing the UK’s seaside amusements sector.