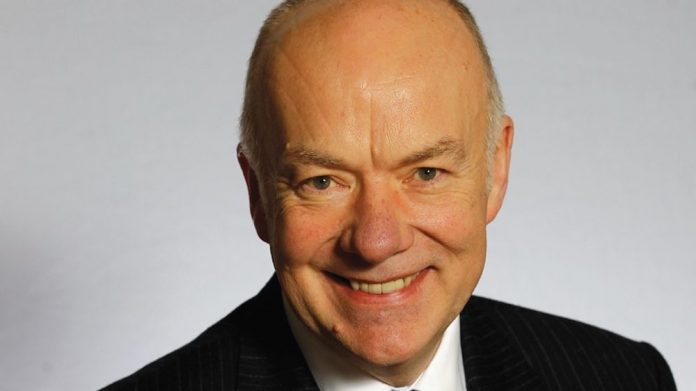 Peter Hannibal, CEO of the Gambling Business Group argues why increasing significantly the remuneration of the senior team at the Gambling Commission would attract the candidates who actually know something about the industry!

As an opinion that swims firmly against the tide of conventional wisdom, I am going to put my head dangerously above the parapet and propose that the government should double the salaries of the senior team at the Gambling Commission.

This is despite the tsunami of criticism levelled at the organisation, the strident opinions voiced by Carolyn Harris MP and her colleagues on the The Gambling Related Harm All Party Parliamentary Group, the findings of the National Audit Office and the criticisms voiced by virtually everyone engaged in UK gambling. So what has prompted my seemingly outrageous, ‘out-there’ opinion?

While I would like to take credit for this particularly insightful piece of fuzzy logic it is in fact the intellectual property of US industry veteran Richard Schuetz and was first published by GGB News earlier this month. The eminently well qualified Schuetz, has held a variety of senior positions as a gambling operator, a supplier as a regulator with the California Gambling Commission and most recently as the executive director of the Bermuda Casino Gaming Commission.

His core argument is that gaming regulation per se is done extremely badly: that regulators know precious little about the industry they are regulating and that unlike other important sectors such as Nuclear Power they have no representatives from the gambling industry within their structure due, in part at least, to the remuneration package offered by government run agencies such as our own Gambling Commission. Increase the wages, change the culture of industry mistrust and we could have a regulator that understand more about what it is regulating simply by recruiting from within the industry.

There is a clear logic that says those who regulate the gambling industry should have knowledge and experience of the consumer whom they need to protect at the same time as allowing the freedom to chose where, when and how much they want to enjoy gambling. Not just problem gamblers but also the vast majority who enjoy gambling safely every week, year in and year out.

How many of them has actually had a job in a live gambling environment? Surely these are attributes that the Gambling Commission should be actively seeking in its recruitment of skills and knowledge? How many of the Gambling Commission’s 300 strong army recognise the positive sides of gambling as something that the UK public should be at liberty to partake in? From where I’m standing there are definitely some in the organisation who appear to be against the principle of gambling from a moral stand point. If the Gambling Commission is going to improve at what it ‘does’ based on improving its knowledge of the industry it must remove the current barriers that stop it from having anything to do with the industry (other than its preferred very-formal arm’s length engagement).

I know that key industry players would relish having a regulator who genuinely understands the detail of what we do and what we offer, not least because hypothesis would then be replaced by knowledge, and prejudicial arguments replaced by effective regulation. This is not an argument in favour of softer regulation but one built around sound business and reputational reasons.

Poor regulation attracts public mistrust and creates an unpredictable future for the sector: a situation that helps no one, least of all the consumer. 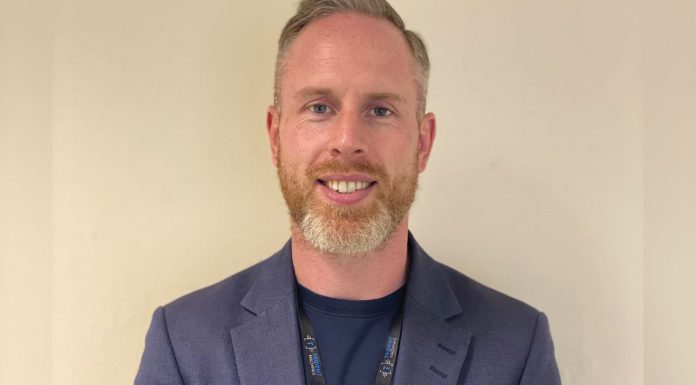