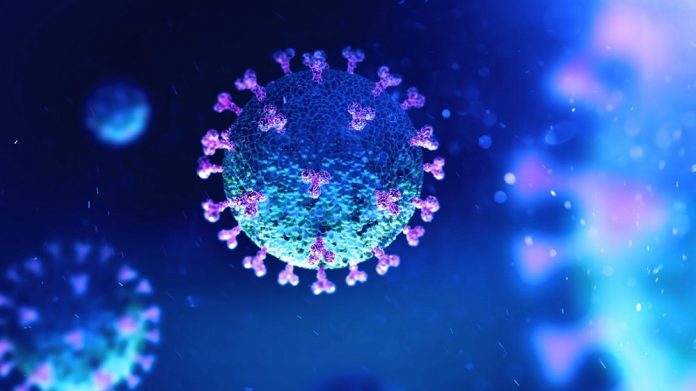 With non-essential businesses facing mandatory closure, Bacta has been active circulating the most up-to-date information in terms of monetary relief available to its members.

None of us has seen anything like the public health crisis that has effectively shut the economy down in one single, tumultuous week. And when the chips are down you learn who your friends are which is why Coinslot is making a pledge to the industry that’s supported it throughout the years to continue publishing in these unprecedented times – come what may. It won’t always be in the manner and the form that the industry has been accustomed to over the last 2,673 editions of the only amusements weekly in the world but so long as you want it and as long as it remains in our power we will continue to report on the industry, deliver a constant feed of reliable news and information and most importantly to support the industry that Coinslot is privileged to be a part of.

We didn’t have to wait long for the media to let the facts get in the way of what they regard as being a ‘good’ story and attempt to smear an industry via an upstanding local business in Skegness. On Monday Walter Sheeran contacted Coinslot to tell us how a national newspaper had accused him of keeping his arcade open over the weekend when, in fact, he had acted on the instructions issued by the Prime Minister and pulled the shutters down at 6pm Friday. The evidence they used to verify their story was a photograph taken five years previously! Coinslot is pleased to be able to help Walter put the record straight but no clarification of what actually happened will put the key board warriors and trolls who latched on the fake news in their place and heal the wounds and reputational damage caused by what at best amounts to lazy and irresponsible reporting by ‘professional’ journalists who should know better.

There’s a saying that ‘In prosperity our friends know us, in adversity we know our friends’ and one of the organisations that has stood out like a beacon in support of the industry is Bacta. The association led by president James Miller and chief executive John White, has stood up to the plate and taken members’ concerns and real anxieties about the present and the future to the heart of government. Over the last four decades Coinslot may not have always agreed with Bacta but credit should be paid where it is due. As we, the industry, attempts to navigate the best possible course, Coinslot will be supporting and amplifying the actions not just of bacta but of all our trade groups including the Bingo Association, the Gambling Business Group and BALPPA to name but a few.

The great things about this industry are its resilience, its creativity and its sense of social purpose. During Clement Attlee’s post war government the industry was recognised in parliament by John W Belcher MP who thanked it for taking low cost entertainment to a population depressed by post war austerity. Much later during the power cuts of the 1970’s the industry lit candles to ensure that the ‘show went on’ at ATE.

Coinslot wants to shine its own light on the positive things that will be going on in the industry, the acts of kindness, the never say die approach, the positive community initiatives and the indomitable spirit that makes it so unique.

Right now it seems like we are all driving on the Highway to Hell but by working together and supporting the trade bodies in their lobbying and supporting each other we will return on the Road To Recovery.